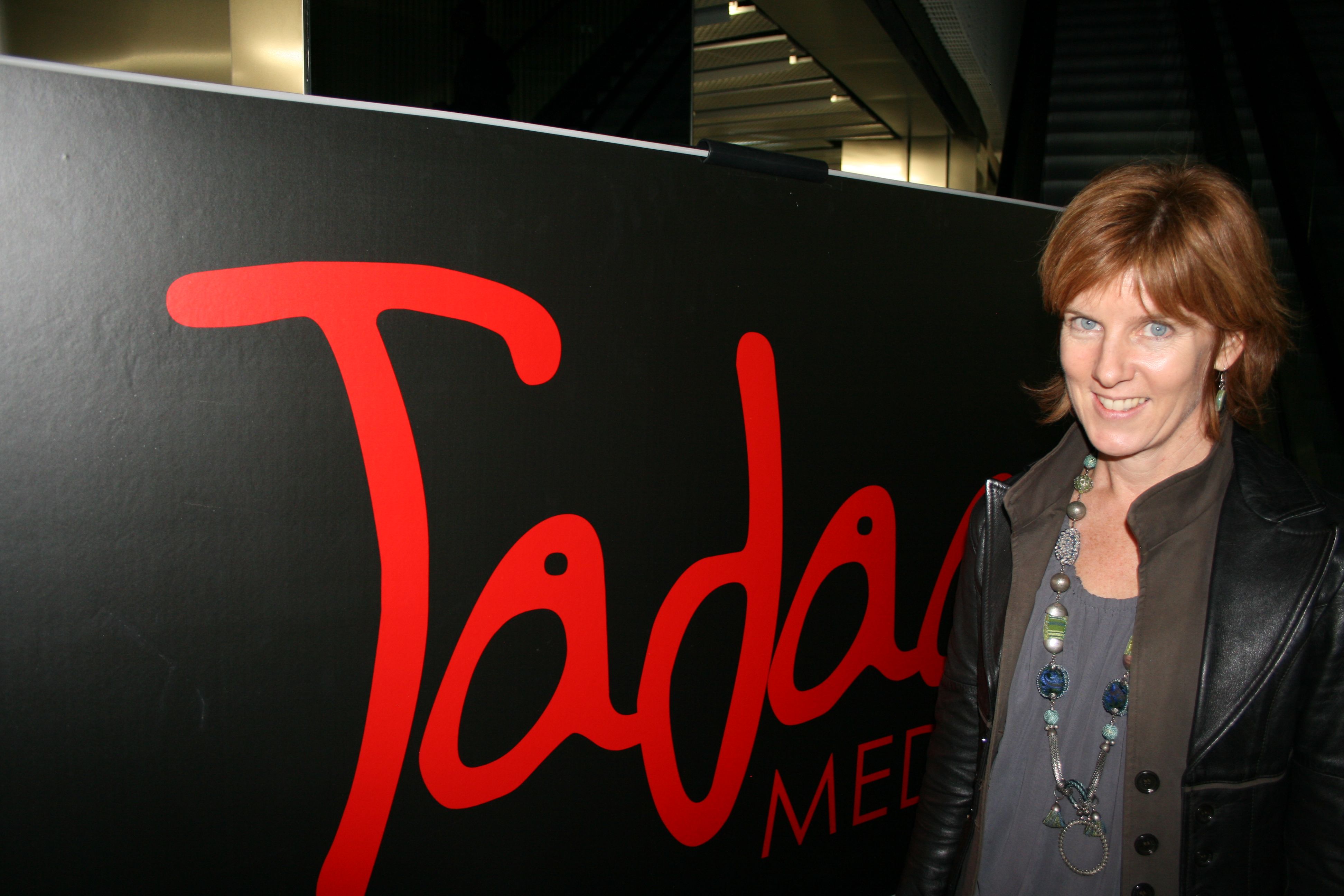 Jennifer Schwerin is an award-winning filmmaker (director, writer, producer) working in both North America and China. In the USA, Jen made documentary films for HBO and PBS and was nominated for an Emmy award for her short fiction video work. In China for the past 19 years, Jen created the first mainland Chinese short films for MTV Asia in the mid... 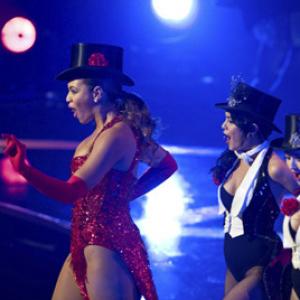 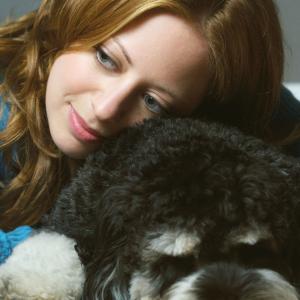 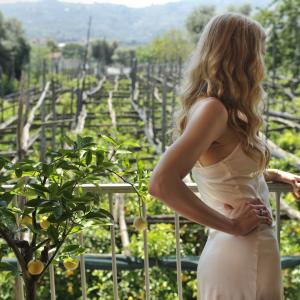