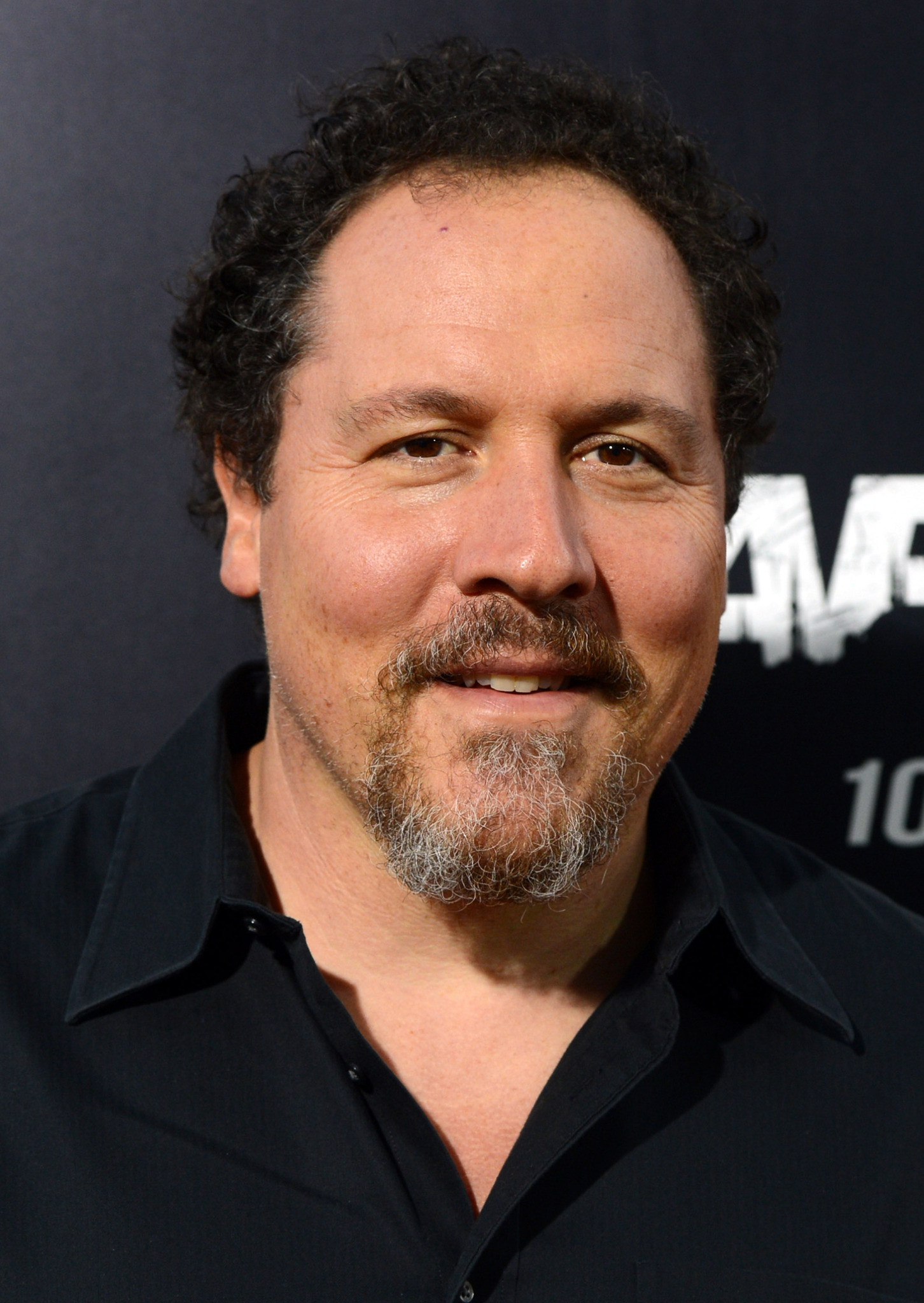 Initially an indie film favorite, actor Jon Favreau has progressed to strong mainstream visibility into the millennium and, after nearly two decades in the business, is still enjoying character stardom as well as earning notice as a writer/producer/director. The amiable, husky-framed actor with the tight, crinkly hair was born in Queens, New York ... 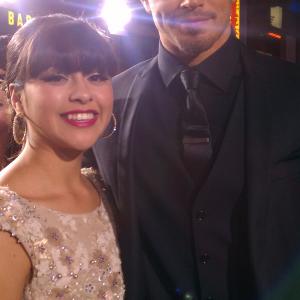 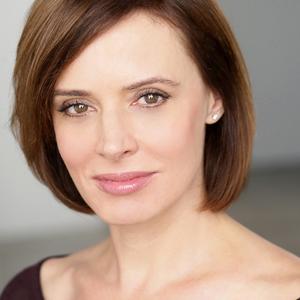 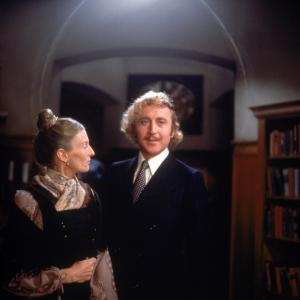