Still of Alec Guinness and Rita Tushingham in Doctor Zhivago (1965) 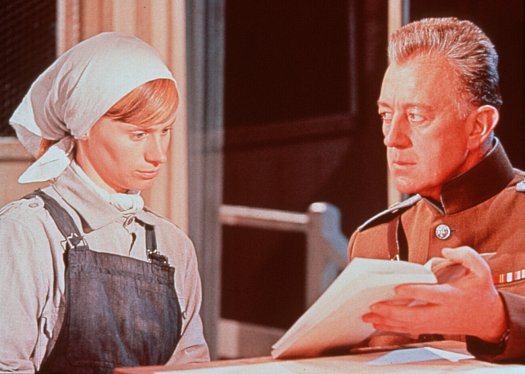 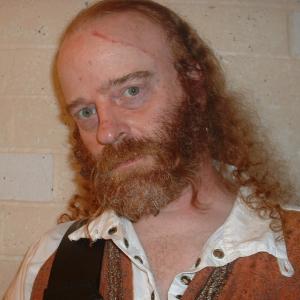 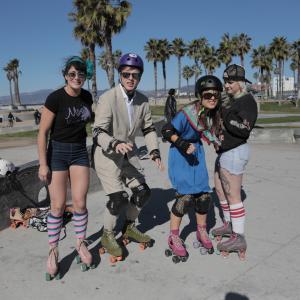 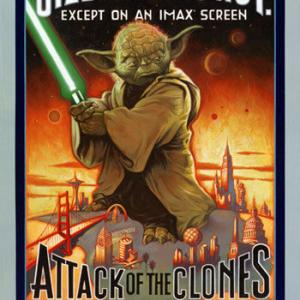