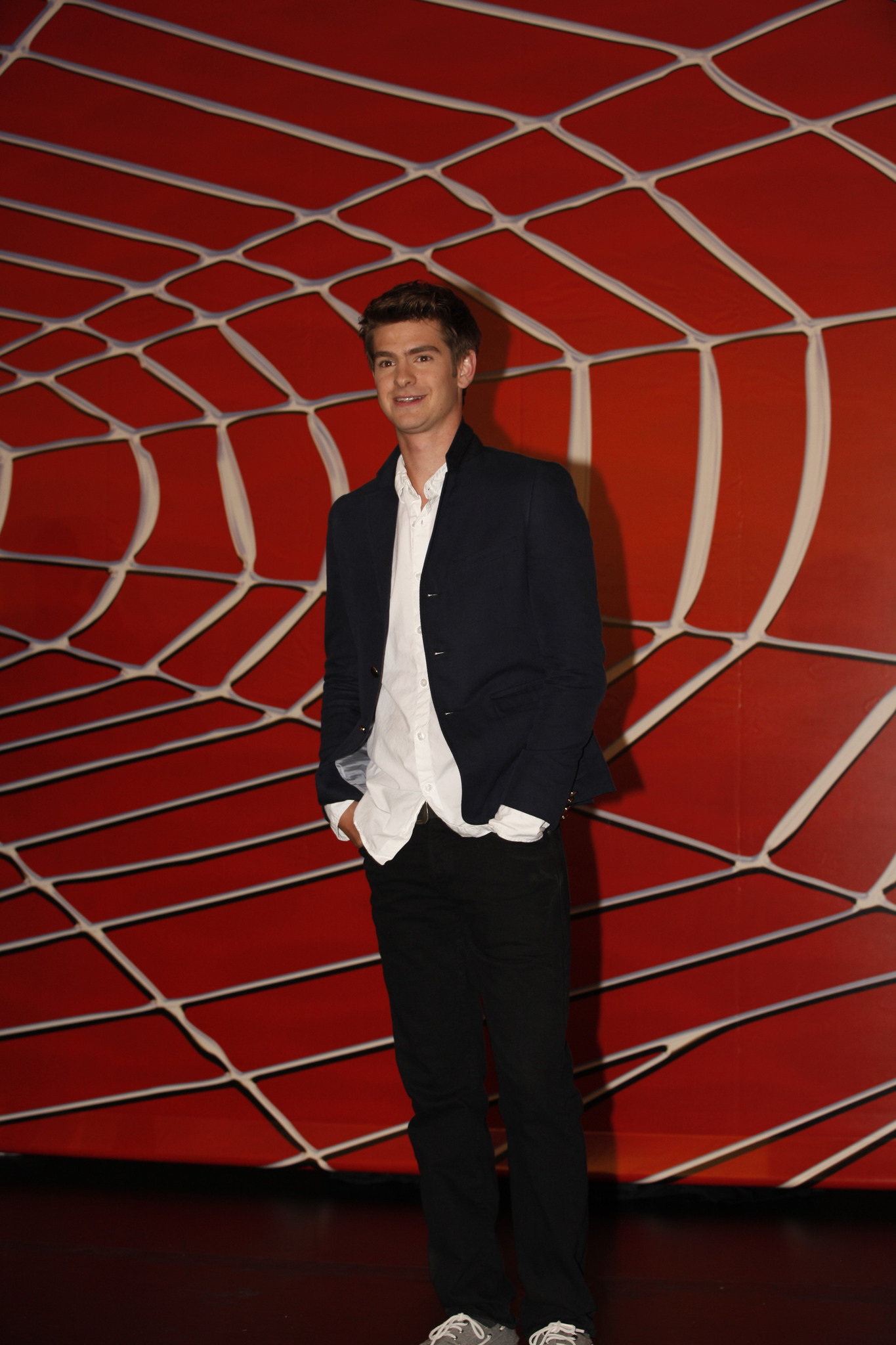 Andrew Russell Garfield was born in Los Angeles, California, to a British-born mother, Lynn (Hillman), and an American-born father, Richard Garfield. When he was three, he moved to Surrey, U.K., with his parents and older brother. Andrew was raised Jewish. He went to a private school, the City of London Freemen's School. He began acting in youth ... 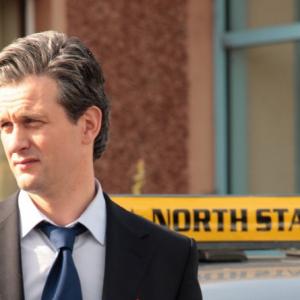 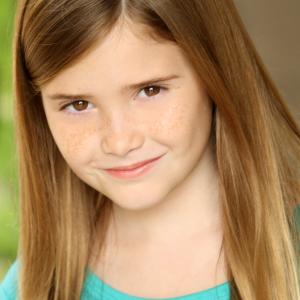 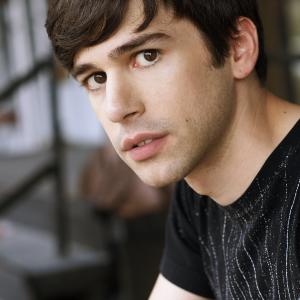