Edward Burns and Christy Turlington at event of Perfect Stranger (2007) 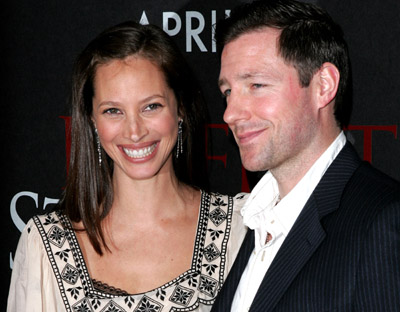 Edward Fitzgerald Burns was born January 29, 1968 in Woodside, Queens, New York. He is the second of three children of Molly (McKenna), who worked for the Federal Aviation Administration at Kennedy Airport, and Edward J. Burns, a police sergeant and active spokesperson for the New York Police Dept. He was raised Catholic, and is of Irish, and one ... 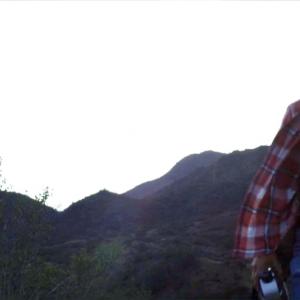 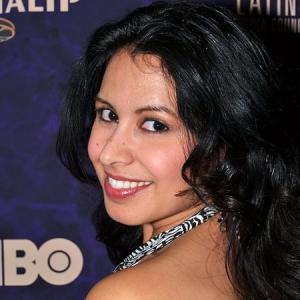 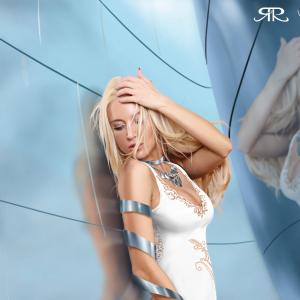