Producer, Writer, Director
John Davies is a Los Angeles based American television producer and documentarian. He began his career in broadcast TV at stations in Minneapolis and Chicago but it was his love of comedy, and a succession of award winning shorts and specials produced with James Belushi and other "Second City" veterans that led to interest from HBO. Encouraged to ... 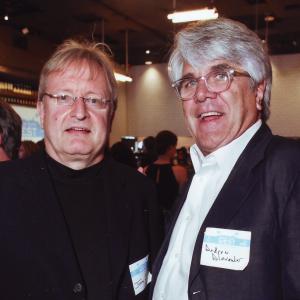 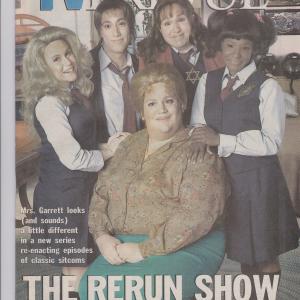 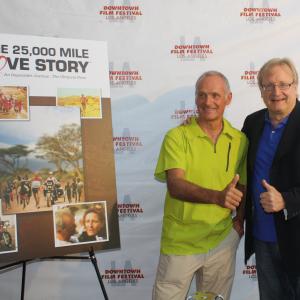 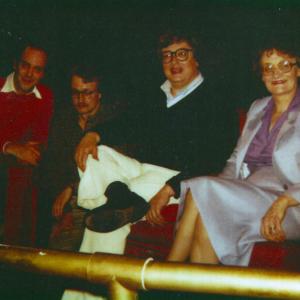 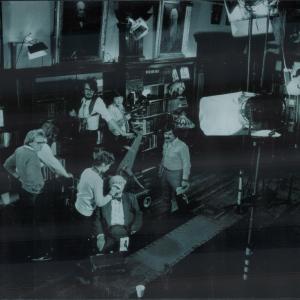 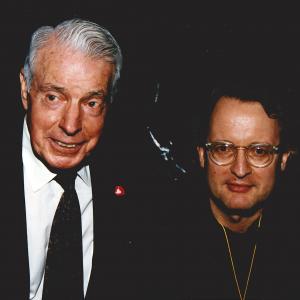 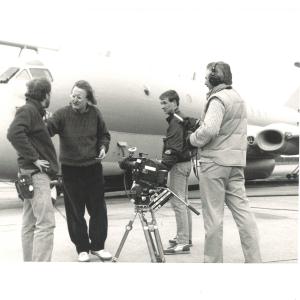 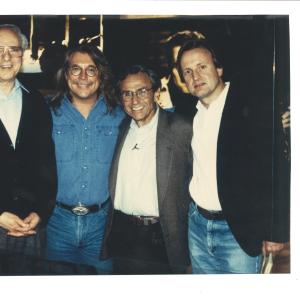 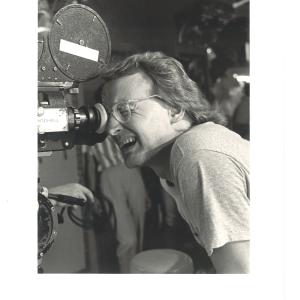 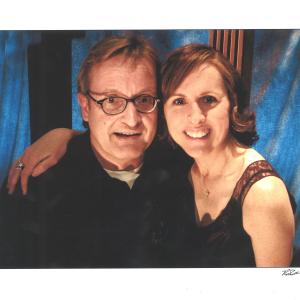 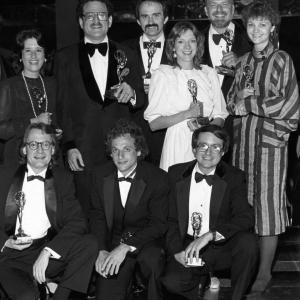 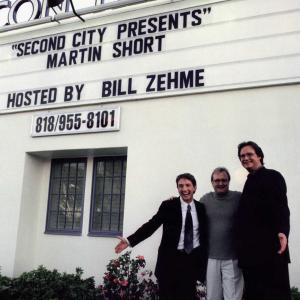 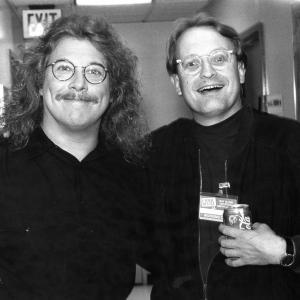 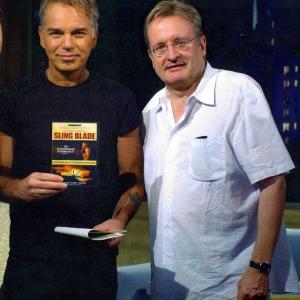 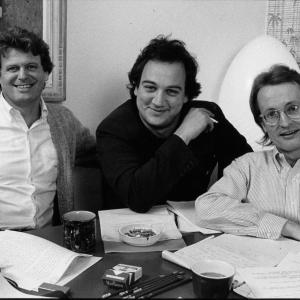 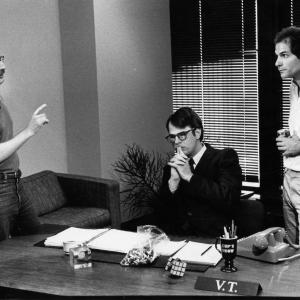 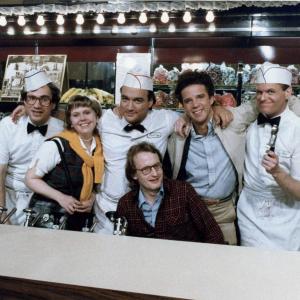 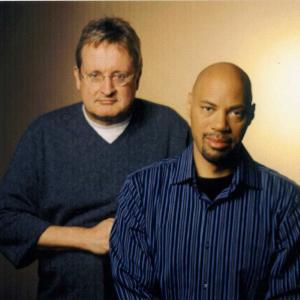 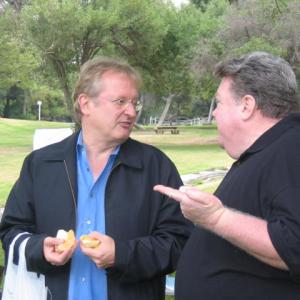 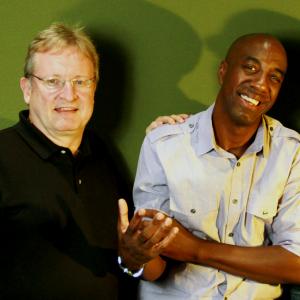 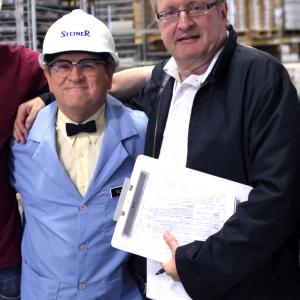 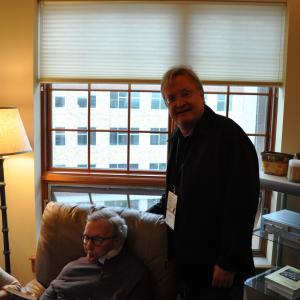 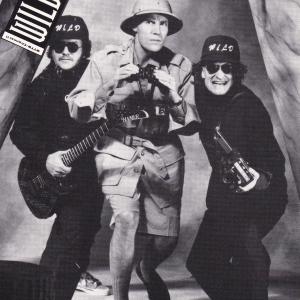 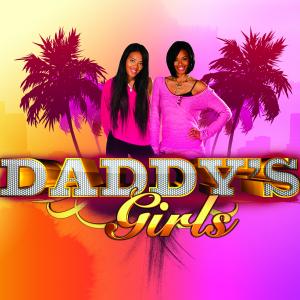 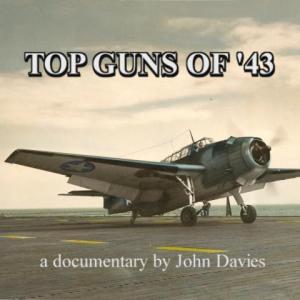 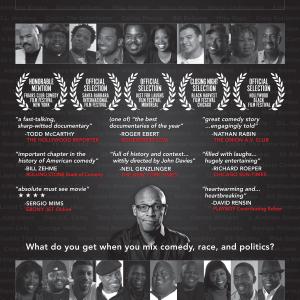 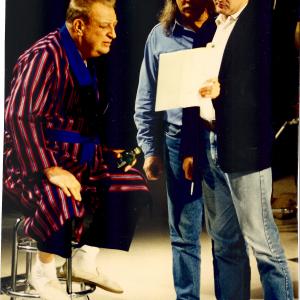 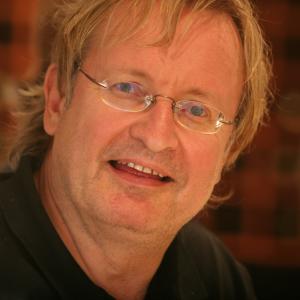