Actress
Director of, Off The Beaten Track, an Australian production company working with film and theatre, also, bringing acting workshops to Australian schools and remote areas. She studied at the prestigious NIDA, in Sydney Australia, after the likes of Cate Blanchet and Mel Gibson. She has worked with US coach Larry Moss (Leonardo DI Caprio, Hillary ... 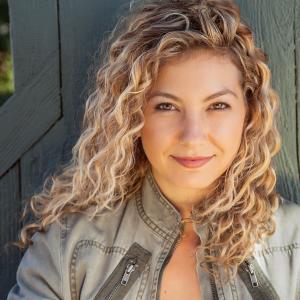 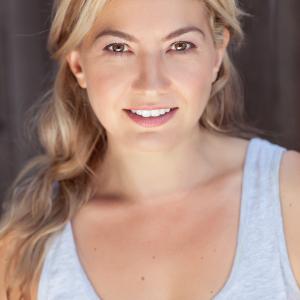 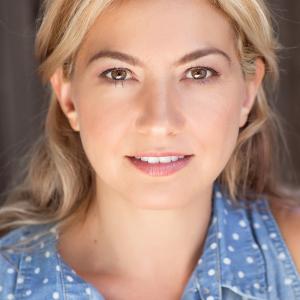 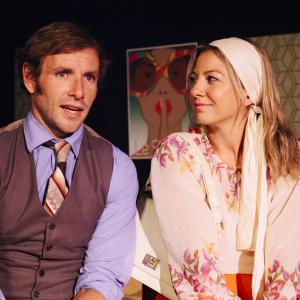 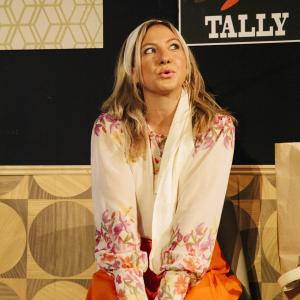 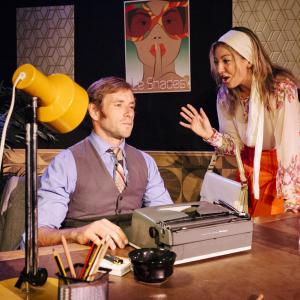 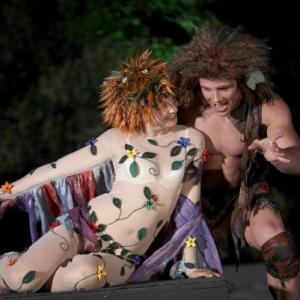 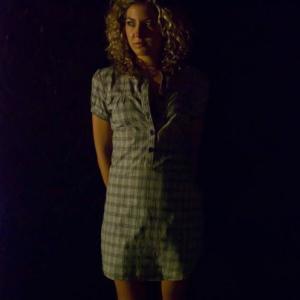 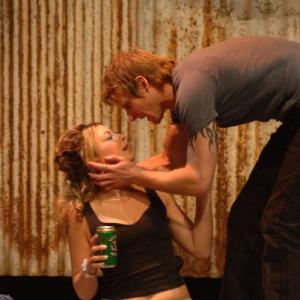 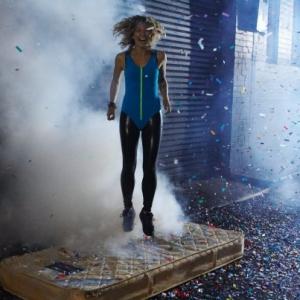 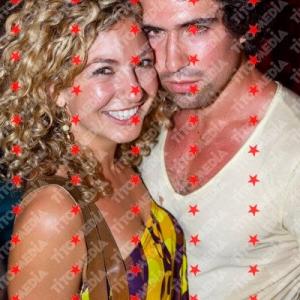 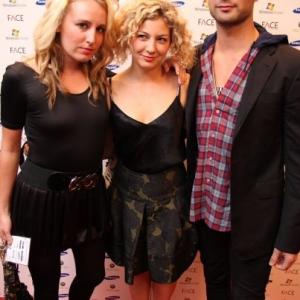 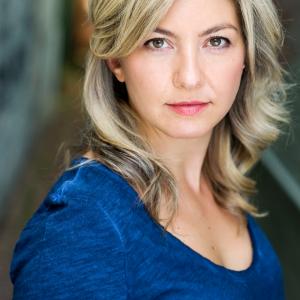 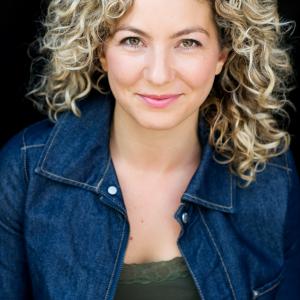