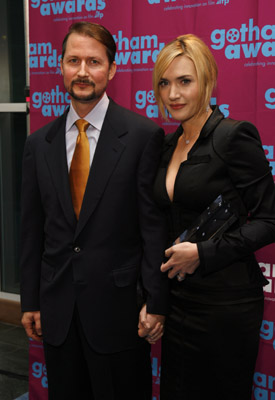 William Todd Field was born in Pomona, California, and began acting after graduating from high school in Portland, Oregon, where he was raised. A budding jazz musician as well, he skipped college in favor of a move east to New York to study acting. Once there, he began performing with the Ark Theatre Company as both an actor and musician. Field ... 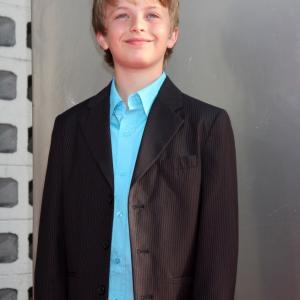 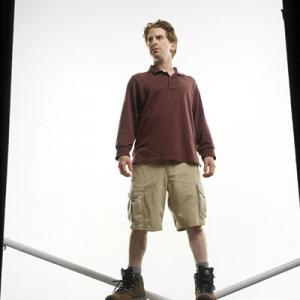 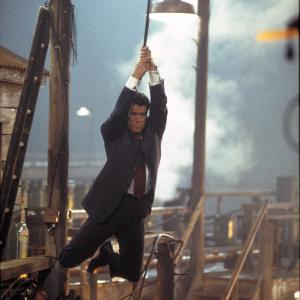