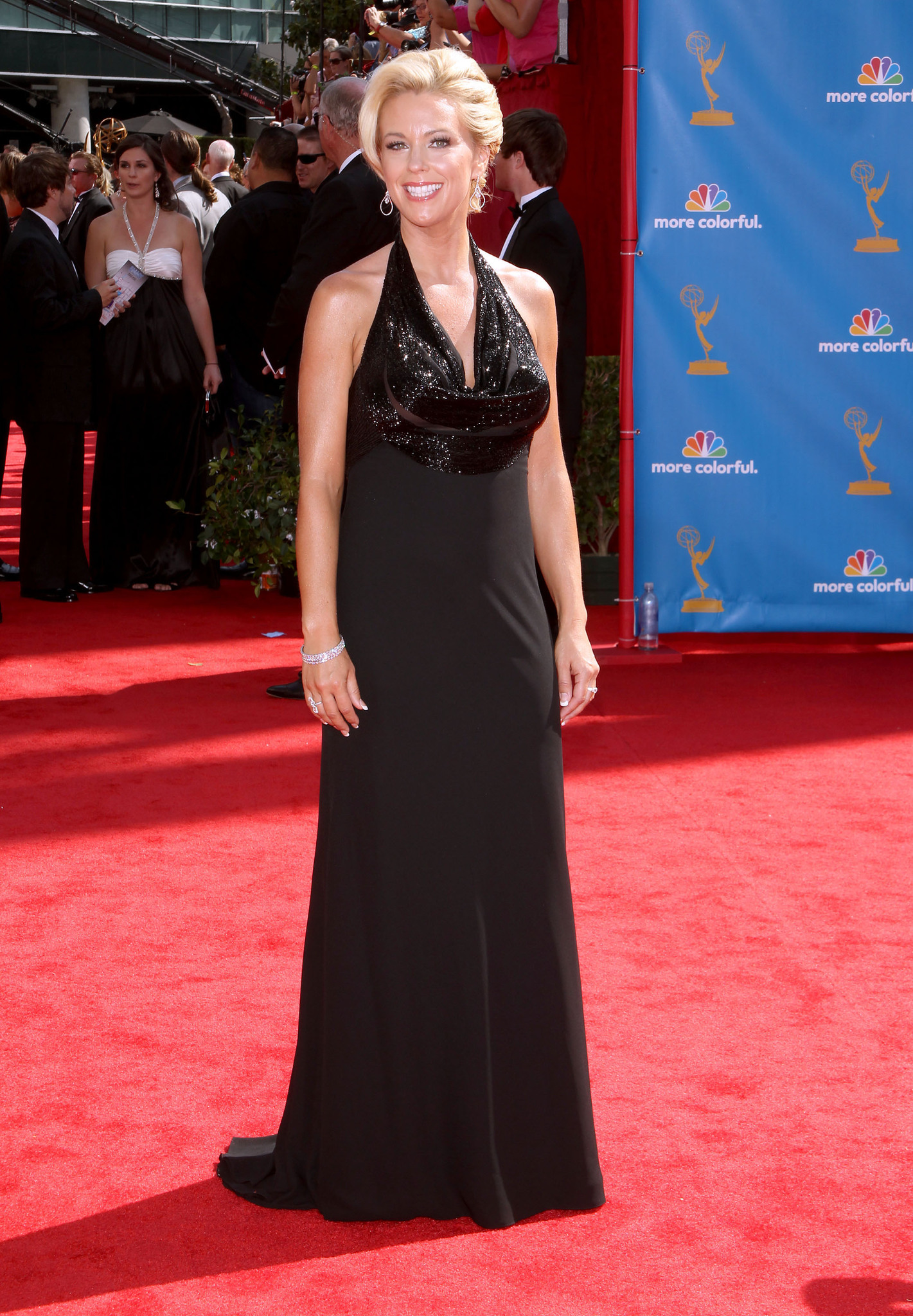 Kate Gosselin was born on March 28, 1975 in the USA as Kate Irene Kreider. She was previously married to Jonathan Gosselin. 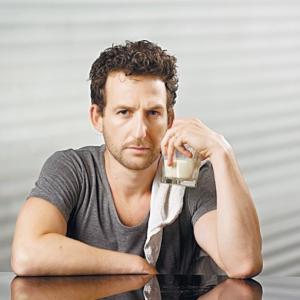 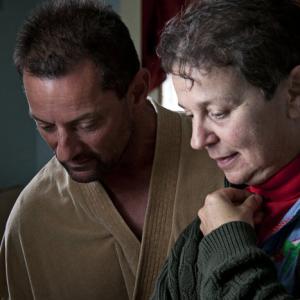 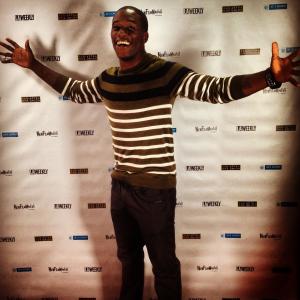