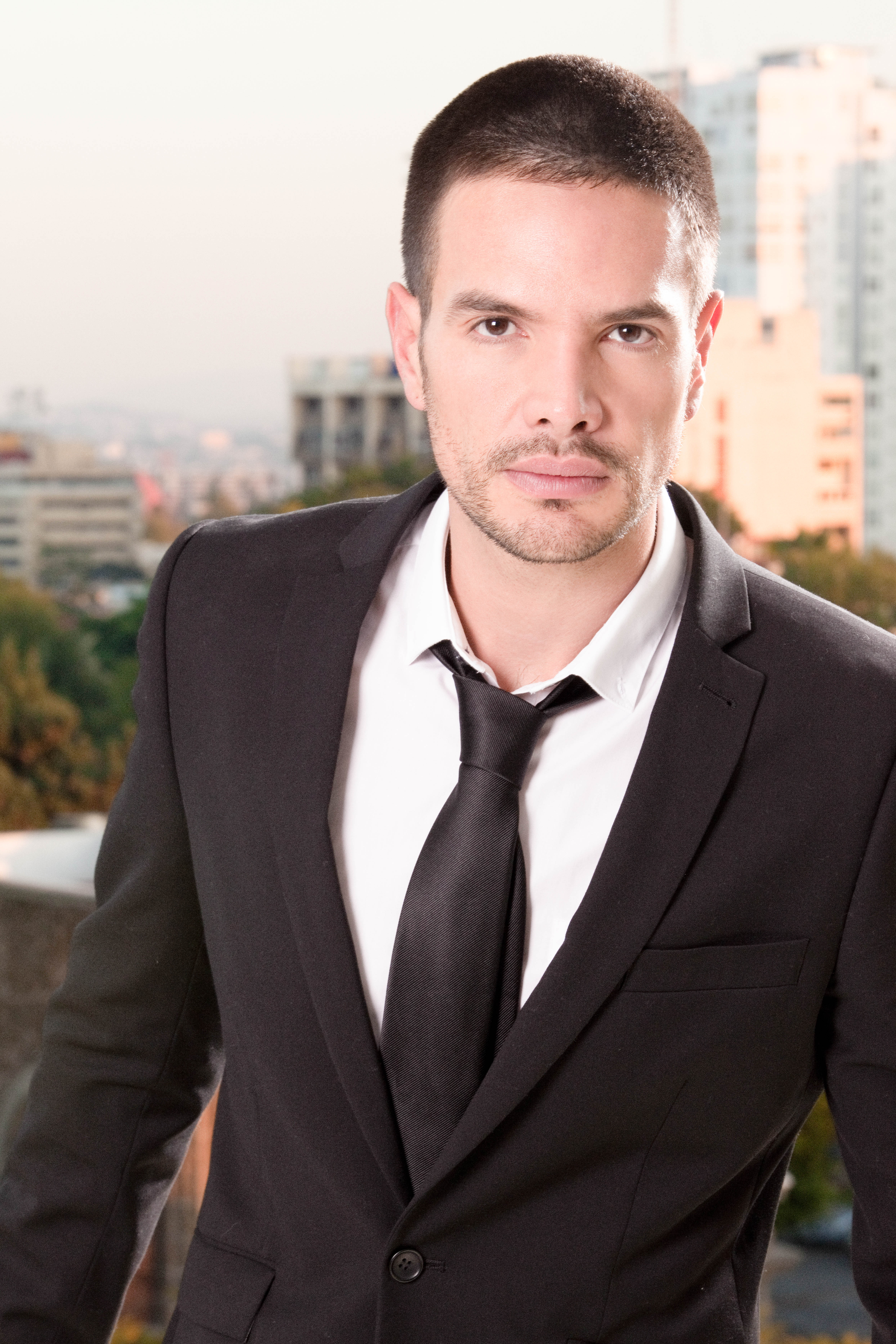 A Series Regular in over 100 episodes of television for Televisa and Telemundo, Andy Zuno has become one of the most sought after Latin actors of his generation. His breakthrough performance in the hit series "Al Diablo con los Guapos" (Down with the beautiful) earned him the Best Supporting Actor Award for his role as Hugo. It's U.S. ratings are ... 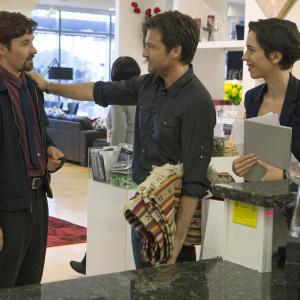 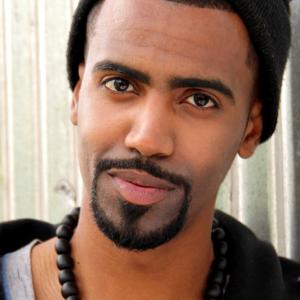 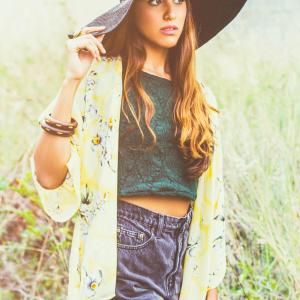