With his breakthrough performance as Dr. Peter Tanning in the science fiction thriller The Singularity Principle (2013), Canadian actor Michael Patrick Denis has been attracting the attention of mainstream audiences worldwide. The versatile actor has been steadily working on both stage and screen, appearing in the blockbusters Godzilla and Night ... 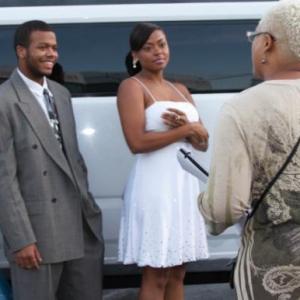 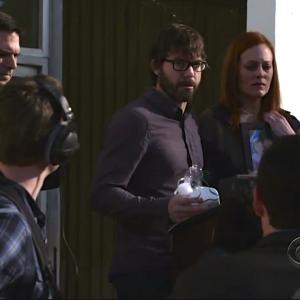 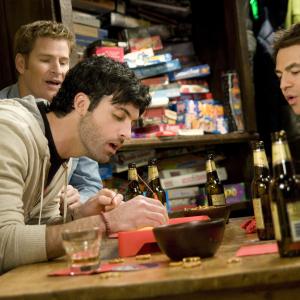