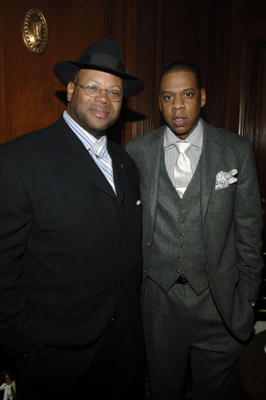 Shawn Corey Carter was born 4 December 1969 in Brooklyn, New York, USA. Raised in Brooklyn, Carter was a school friend of The Notorious B.I.G.. He first started releasing records in the late 1980s. In 1990, he appeared on records by his close friend, Jaz ("The Originators") and Original Flavor ("Can I Get Open"), and later scored an underground ... 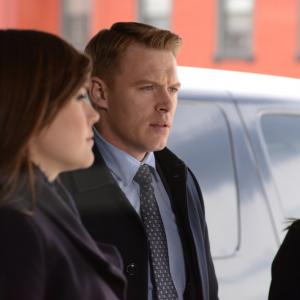 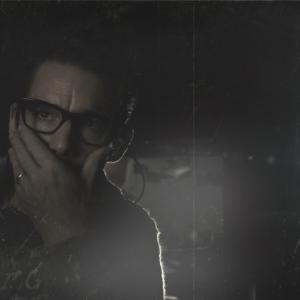 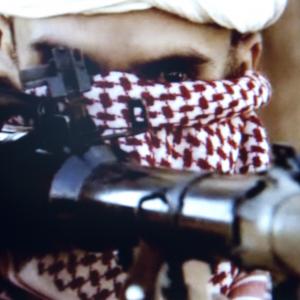