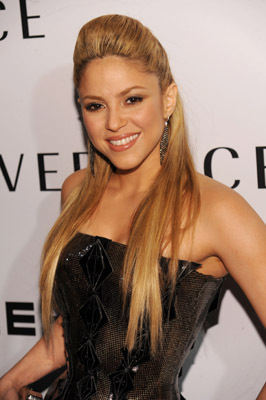 Grammy-winning Latina pop singer Shakira was born in Barranquilla, Colombia, on February 2, 1977. Her father is a Lebanese American immigrant and her mother a native of Colombia of Italian and Spanish descent. Shakira began her musical career at age 12 and quickly captured fans throughout Latin America. She won the 2001 Best Latin pop Grammy for ... 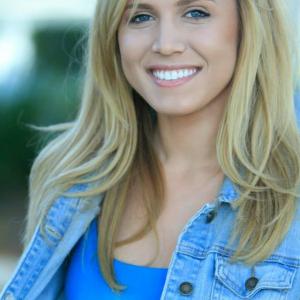 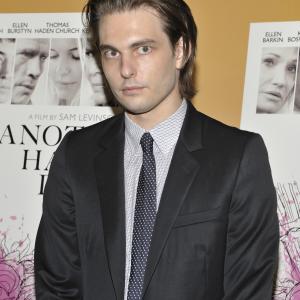 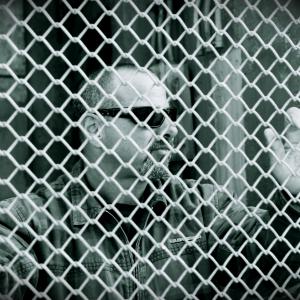