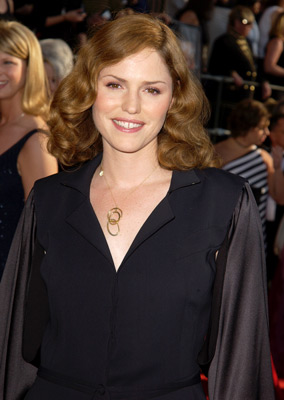 Jorja Fox has become a familiar face by playing major roles in three of the most successful television dramas in history: ER (1994), The West Wing (1999) and CSI: Crime Scene Investigation (2000). As a teenager, Fox had a career as a fashion model. She then turned to formal study of the acting craft at the Lee Strasberg Institute in New York, as ... 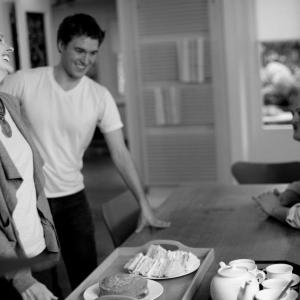 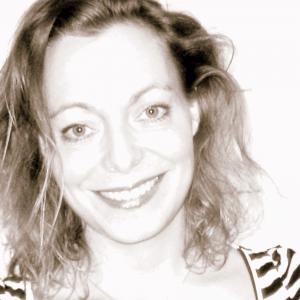 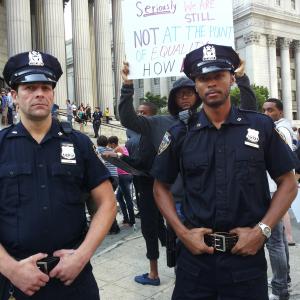