Judy Durning began acting as a teenager in Westchester Co., NY in the 1950's and continued through her college years. She worked in unrelated fields until her return in the 1980's. Since then has acted in 30+ plays, 60+ films and a dozen Internet projects. judydurning.com will fill you in even more. 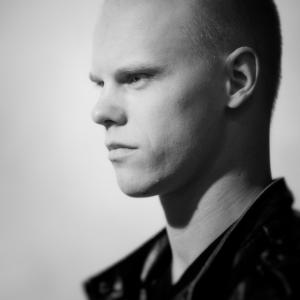 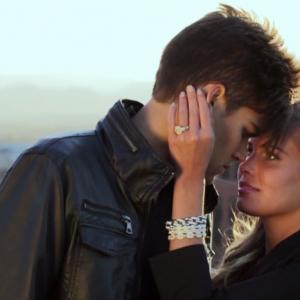