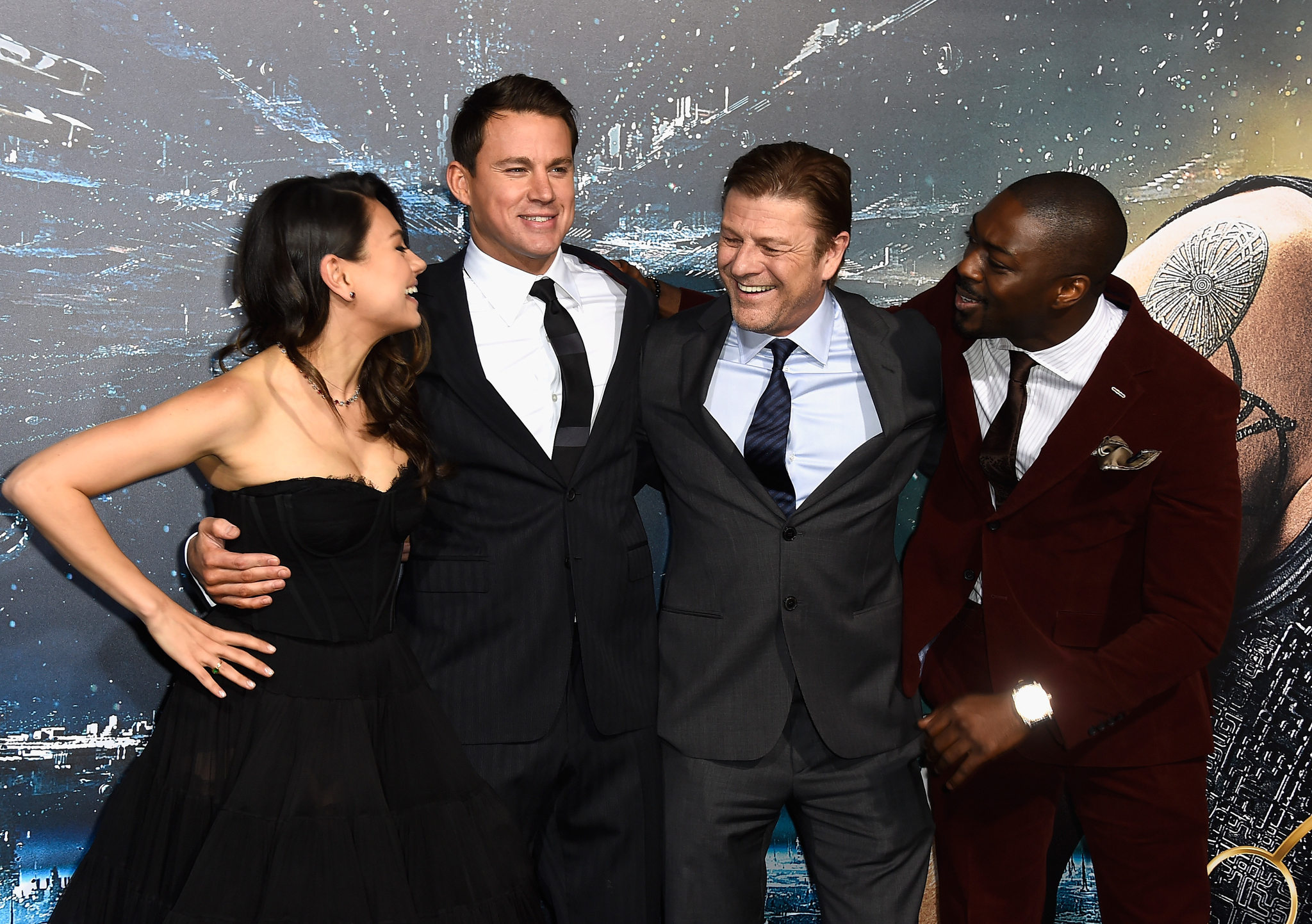 Sean Bean, England's most versatile actor, holds a stellar career spanning every medium for approximately 20 years, in theater, radio, television and movies. Bean was born in Handsworth, Sheffield, West Riding of Yorkshire, to Rita (Tuckwood) and Brian Bean. He worked for his father's welding firm before he decided to become an actor. He attended ... 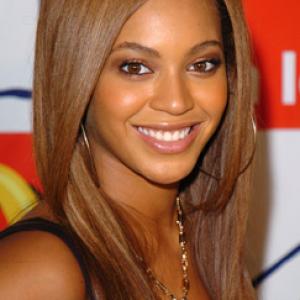 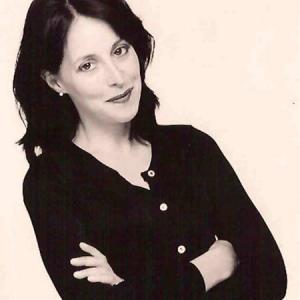 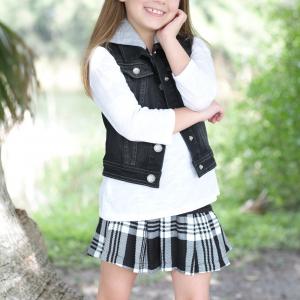