Mariana Da Silva is an Brazilian actress. She was raised in Mexico and Miami, where she began a career in the Spanish market. At a young age, Mariana worked with companies such as Telemundo and TV Azteca. She now resides in Los Angeles. In 2015, Mariana shared the role of Orquidia with Brazilian Icon Sonia Braga, in the Warner Brothers, NBC, ... 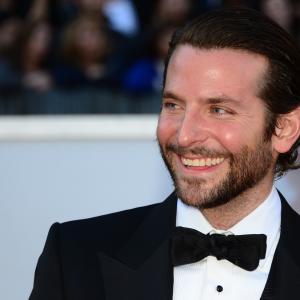 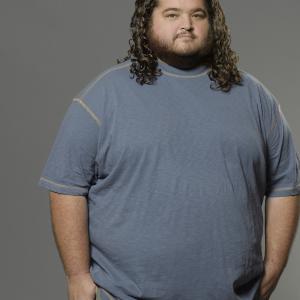 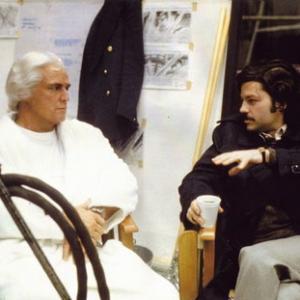