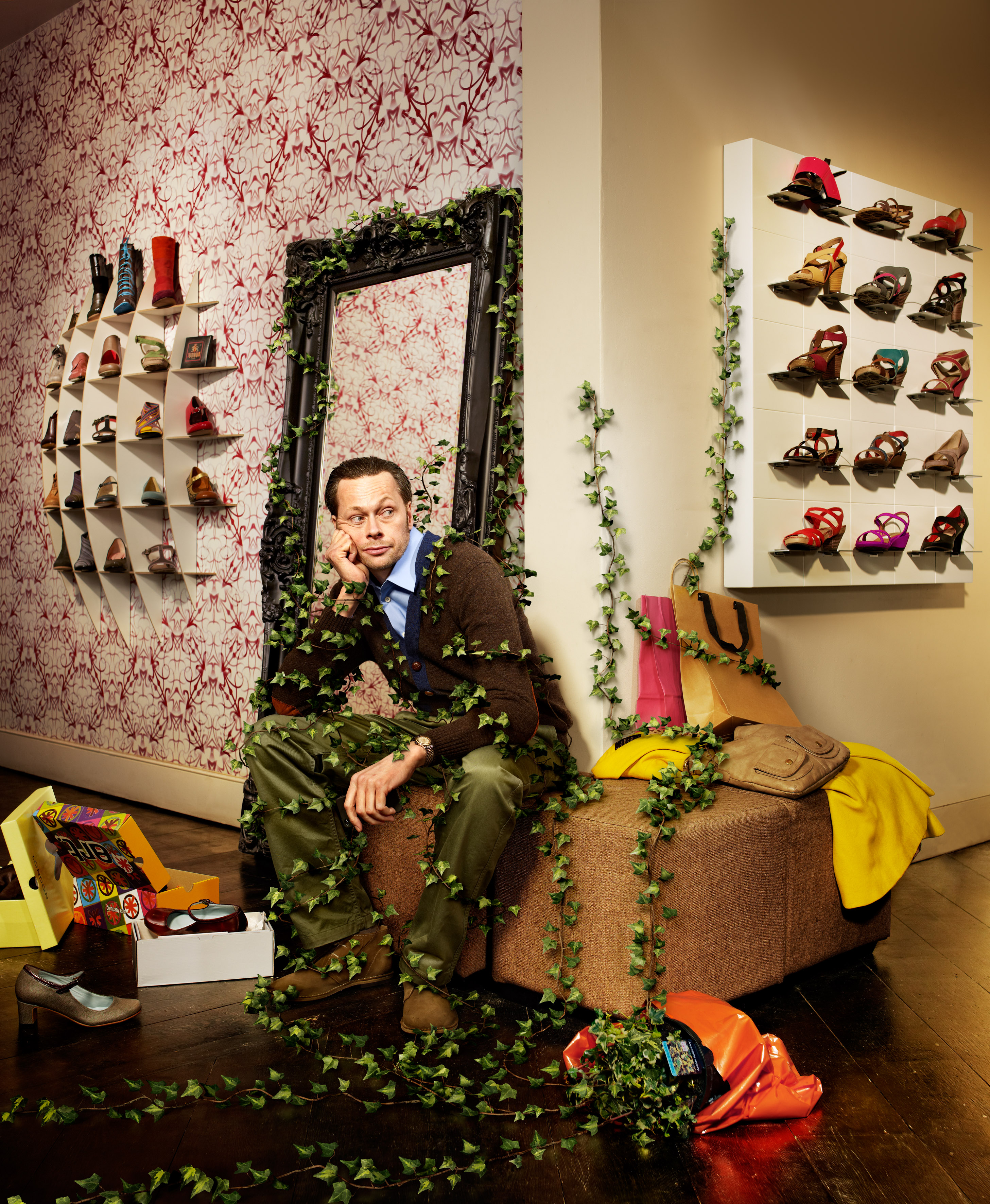 Lawrence is an English actor who grew up in Guildford, Surrey. He has lived in Vancouver, Canada and then Melbourne, Australia, where he started studying acting in various Australian acting schools. He then settled back in England, in Twickenham, studying at ArtsEd, Chiswick. Lawrence resides in Ghent, Belgium dividing his time between Belgium and... 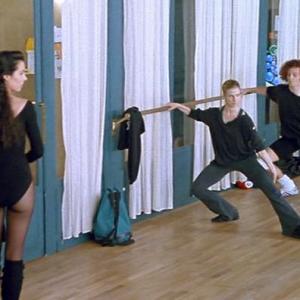 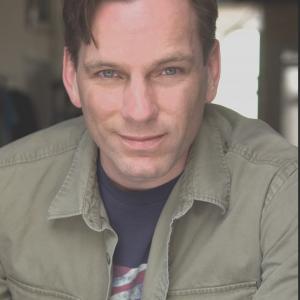 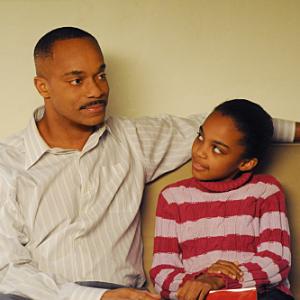