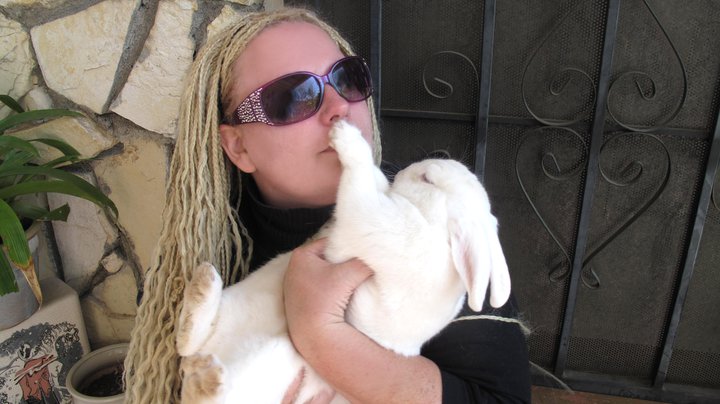 Fawn is an award winning ASCAP singer, songwriter, composer and recording artist, who shared the top of the Billboard Dance Charts with Lady Ga Ga, Mariah Carey and Janet Jackson. In 2010 her song 'Wish U Love' on Hades/Stonedef Records and produced by Chad Jack and Tim Letteer, made it to #6 on the Billboard charts and was #2 only to Madonna, on ... 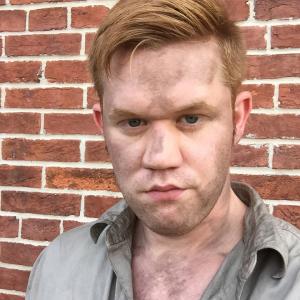 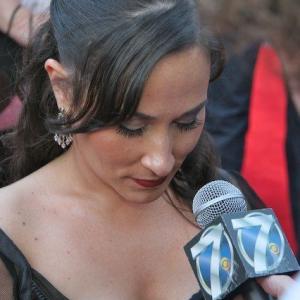 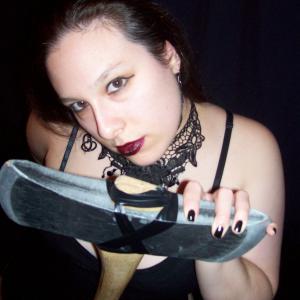