Actor, Director, Writer
Hailing from South East London, Elijah 1st starting acting as a hobby at the age of 14 and began going to Lewisham youth theater located at Catford Broadway. Acting remained a hobby for Elijah until a few years later, when members of The Old Vic theater came to Elijah's Secondary school to hold open auditions for a play they were setting up in ... 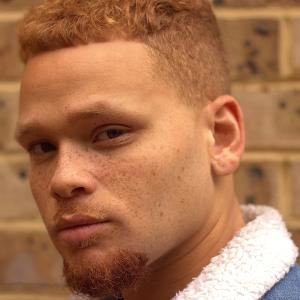 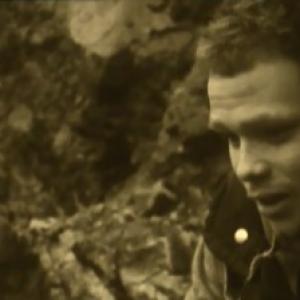 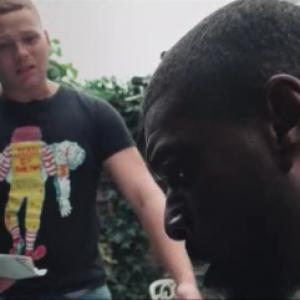 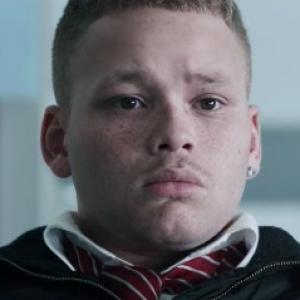 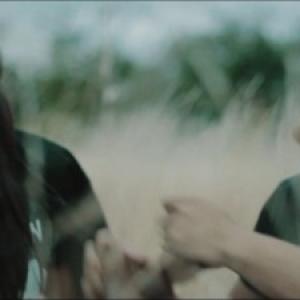 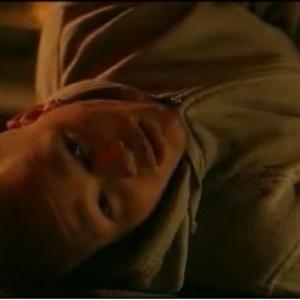 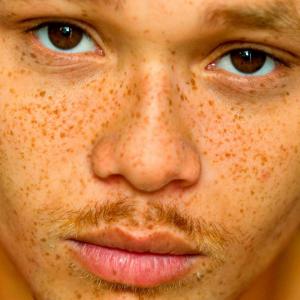 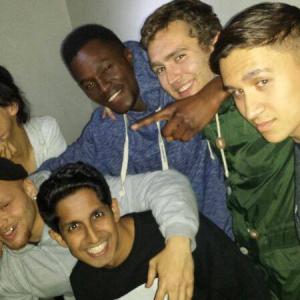 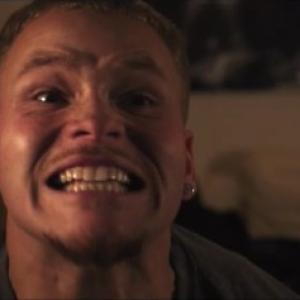 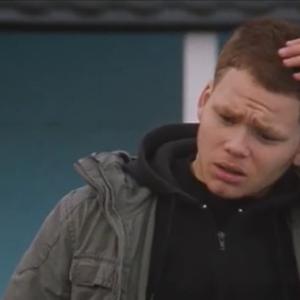 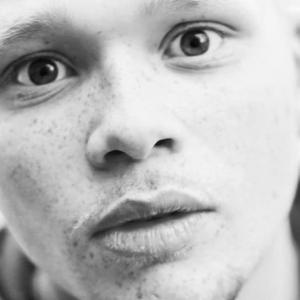 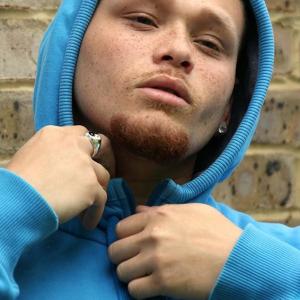 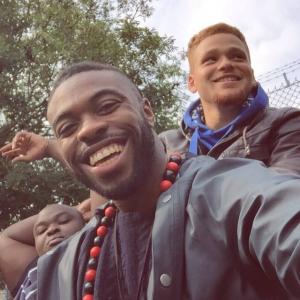 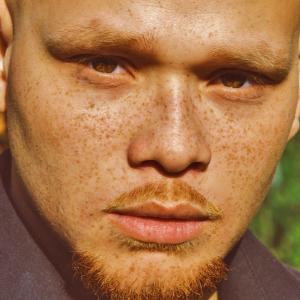 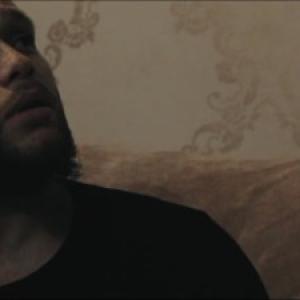 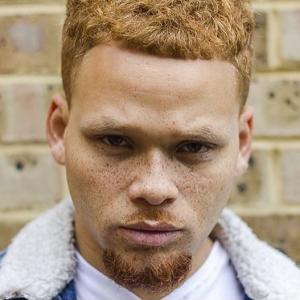 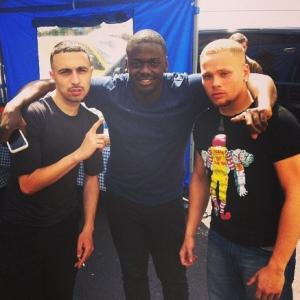 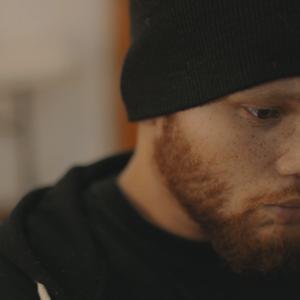 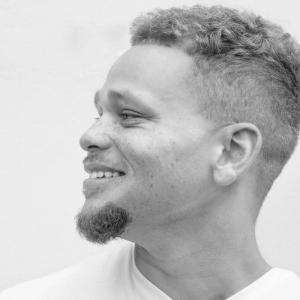 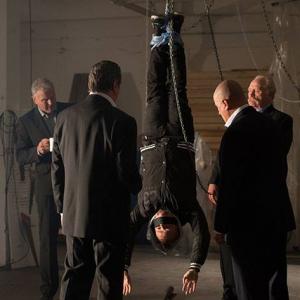 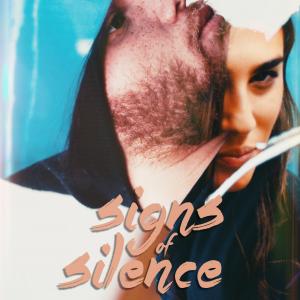 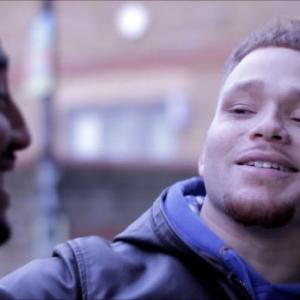 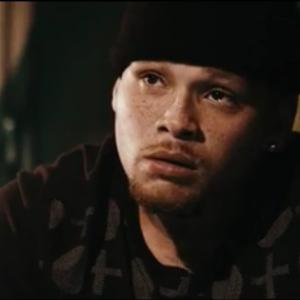 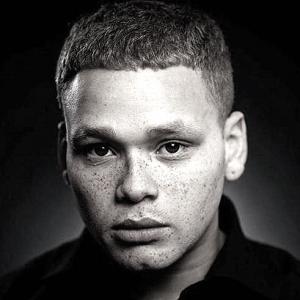 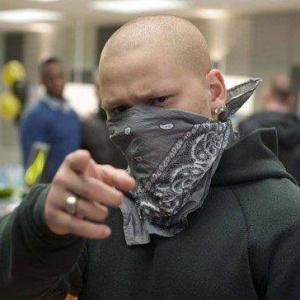