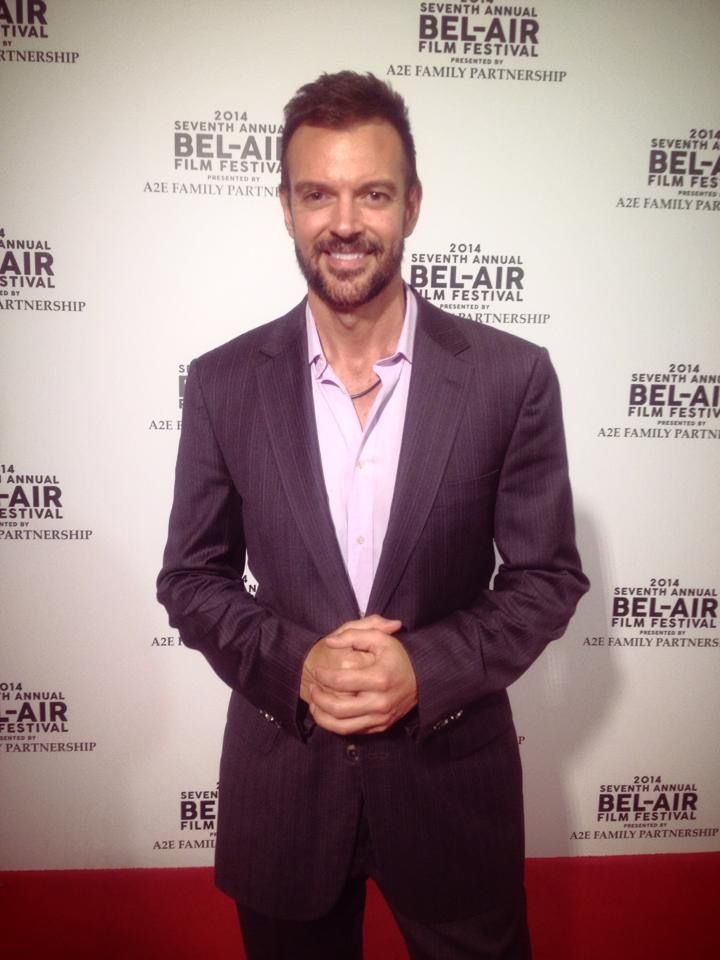 Eric St. John is an American actor residing in Los Angeles. He is a graduate of The American Academy of Dramatic Arts New York. Some of his Television and Film credits include General Hospital, Passions, It's a Miracle, True Beauty This Night, Afterlife, The Boarder, The Shifting, Being American, Bullet, with Danny Trejo, Jonathan Banks, and John ... 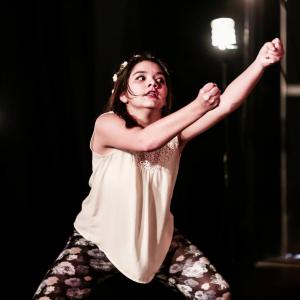 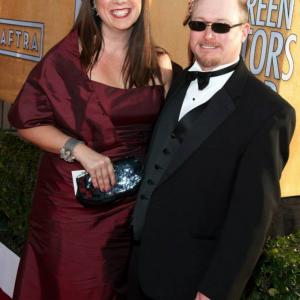 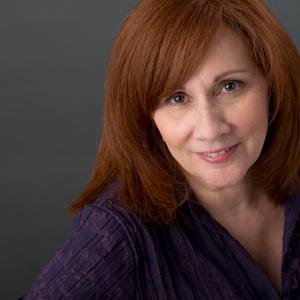