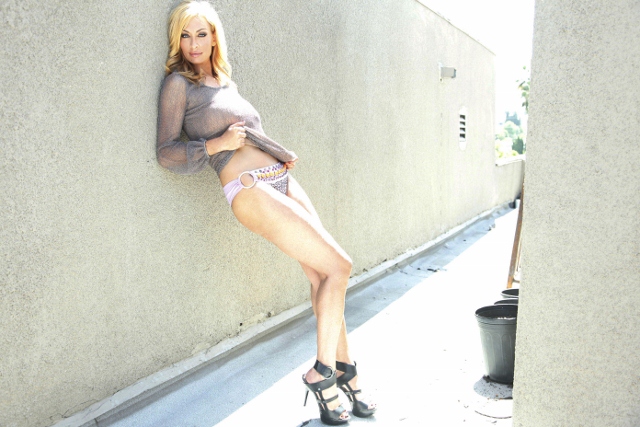 Jillie Reil is a stand-up comedian as well as an actress, model and writer. Known as The Cougar of Comedy(TM), she regularly takes the stage at The Comedy Store, The Improv, Flappers and various venues throughout Southern California in addition to guest hosting events and radio programs throughout the United States. Jillie was raised in rural ... 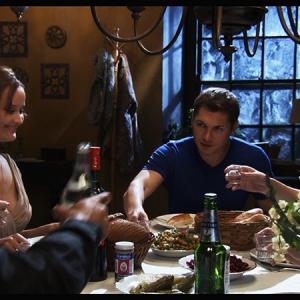 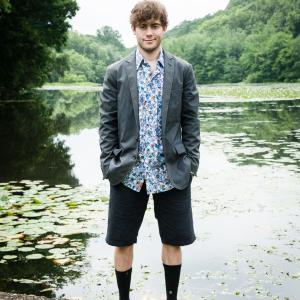 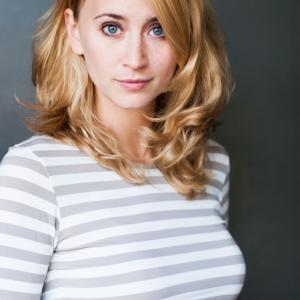