From Short 'By the Sword' 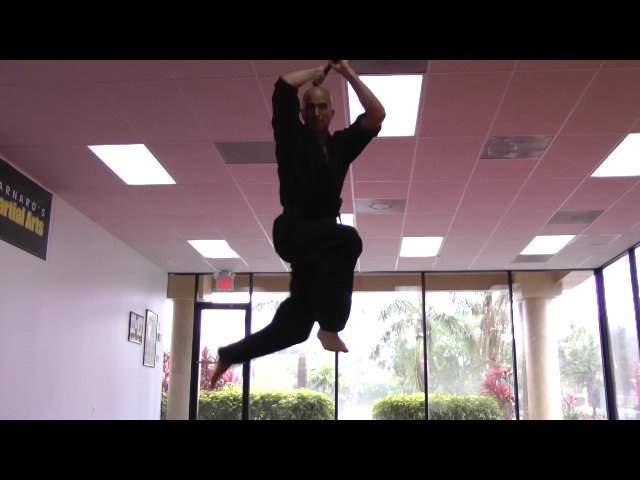 Caption: From Short 'By the Sword'

Daniel Dasent is a SAG-AFTRA Actor and has been involved in acting for the past 12 years. During this time he has completed 5 independent films, over 30 short films, 3 seasons on a TV series, 2 web series and several commercials in the US and internationally. He studied Meisner with Acting coach David Cox at the Actor's Playhouse in Austin, Texas ... 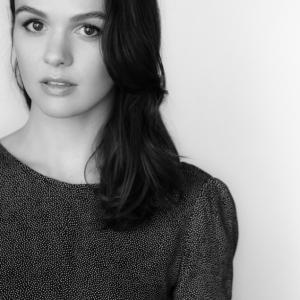 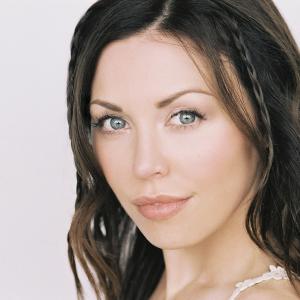 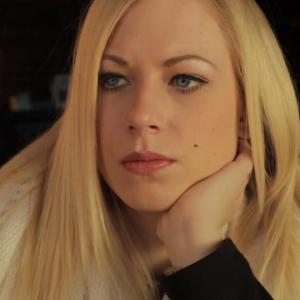