Rachel E Reilly is a television personality, actress, and host. Rachel grew up in North Carolina where from a young age she showed a passion for performing staring in school and local theater. One of her first acting gigs was a traveling performer with a Renaissance Festival. While working as a chemist, yoga instructor, cocktail waitress and model... 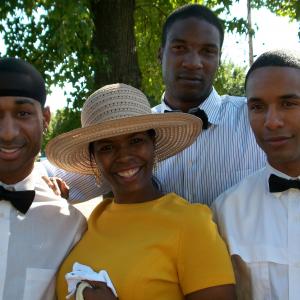 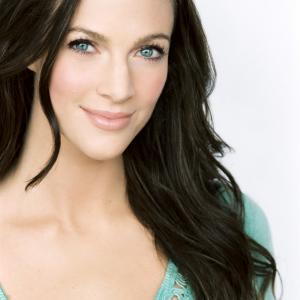 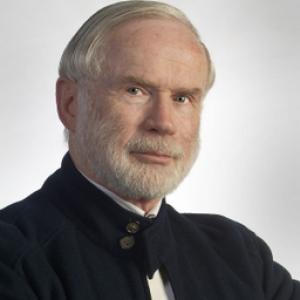