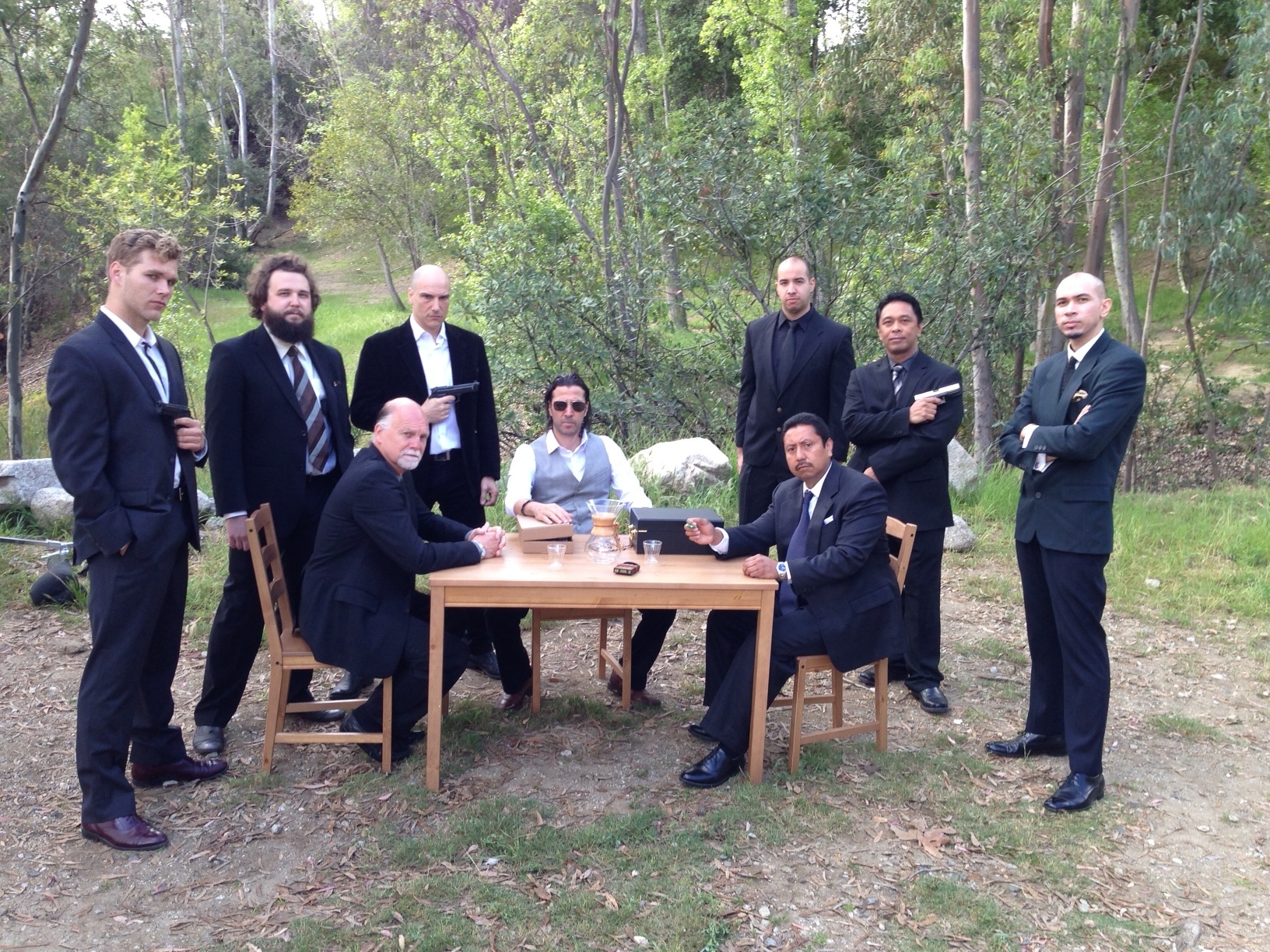 MJ has been acting since an early age when at three he was chosen to represent his school on a television show. After college, MJ put acting on hold to become a flight attendant for the airline Emirates so he could travel the world. He collected many stories of adventure along the way. Missing his true passion, he came back to pursue acting full ... 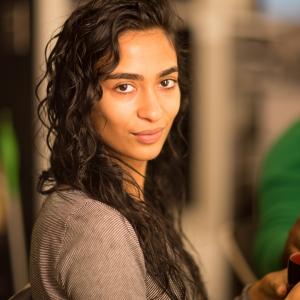 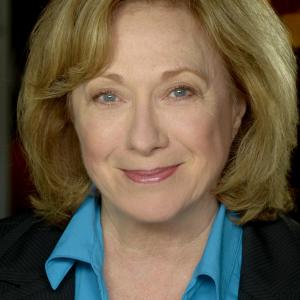 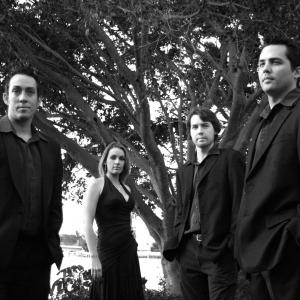