Actor, Miscellaneous Crew, Writer
Chris Bellant was born in Detroit, Michigan to Russell and Debi Bellant. His father was a union employee, his mother was a performer and city worker. Chris's interest in acting started when he was 8 years old. But it wasn't until several years later at the Detroit Waldorf School that Chris's interest in acting became his passion. When he was 14 ... 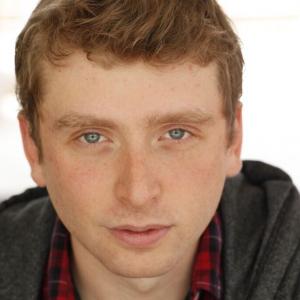 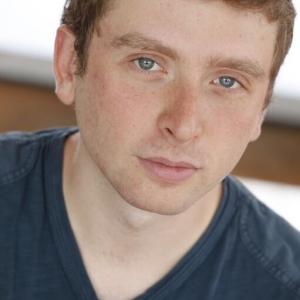 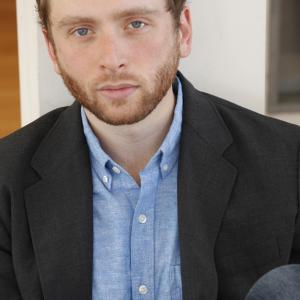 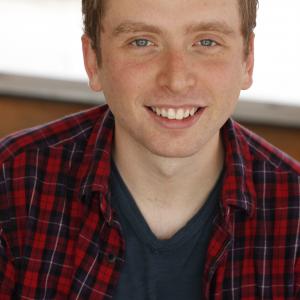 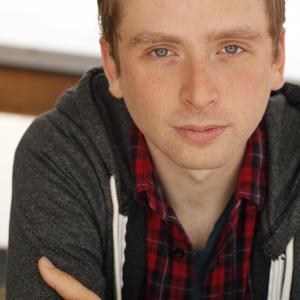 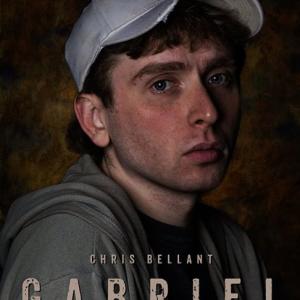 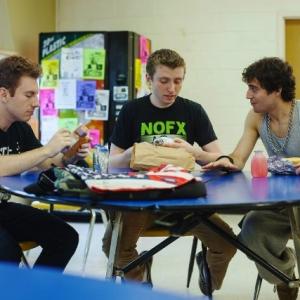 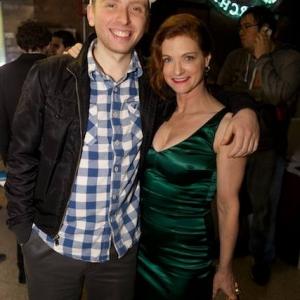 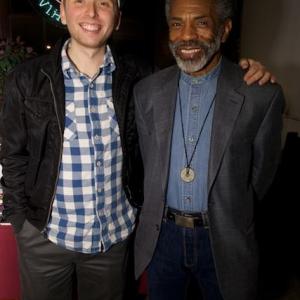 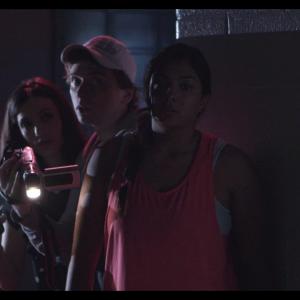 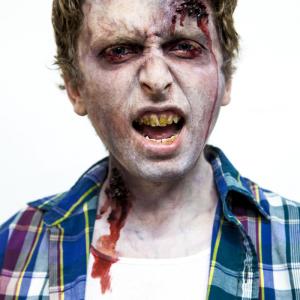 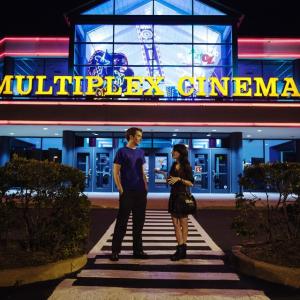 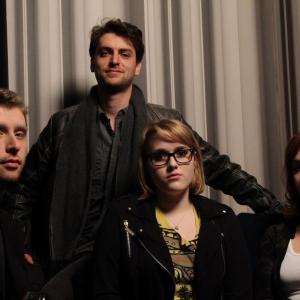 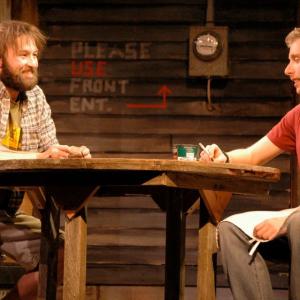 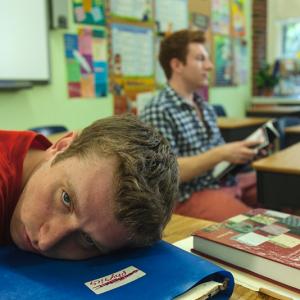 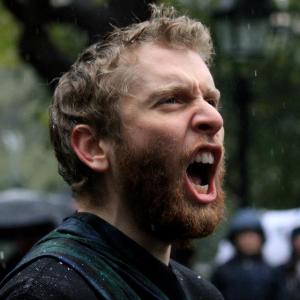 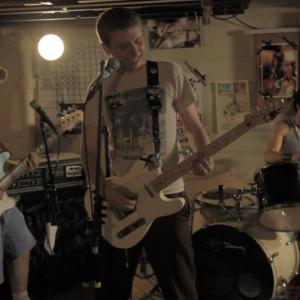