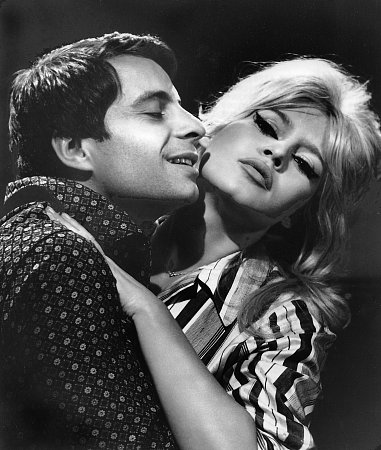 Brigitte Bardot was born on September 28, 1934 in Paris, France. Her father had an engineering degree and worked with his father in the family business. Her mother was 14 years younger than Brigitte's father and they married in 1933. Brigitte's mother encouraged her daughter to take up music and dance, and she proved to be very adept at it. By the ... 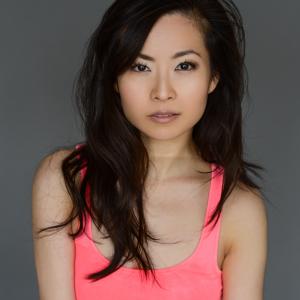 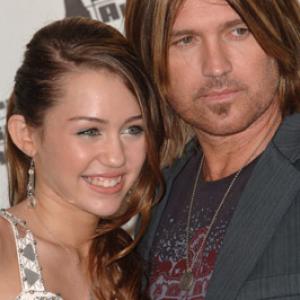 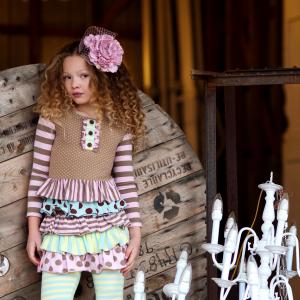