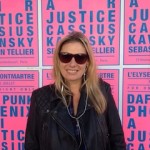 An Emmy® and Art Directors Guild Award nominated Production Designer (Starter Wife) Tracey began her career straight out of college in her native Glasgow. Her early experience working in the British film industry was the initial framework on which she built and from which she gained invaluable experience and drew inspiration. Tracey worked as Art ... 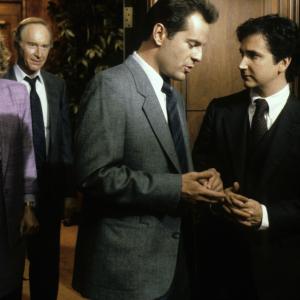 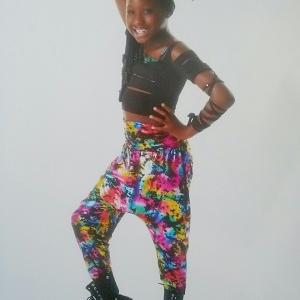 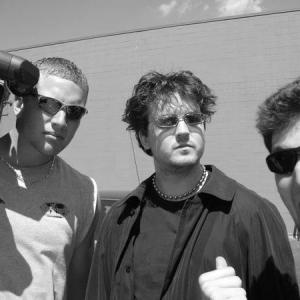