Still of Desmond Harrington and Aimee Garcia in Deksteris (2006) 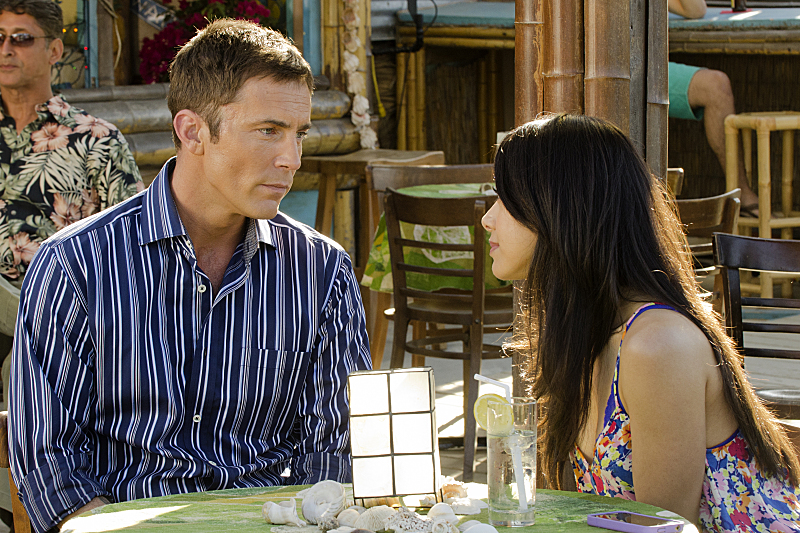 Caption: Still of Desmond Harrington and Aimee Garcia in Deksteris (2006)

A Chicago native of Mexican and Puerto Rican descent, she made her professional stage debut at the age of seven in Paul Mejia's "Cinderella" at The Auditorium Theatre. By the age of twelve, she was dancing 20 shows a month as "Clara" in "The Nutcracker". She joined the Young People's Company, whose alumni include John Cusack,Joan Cusack, Jeremy ... 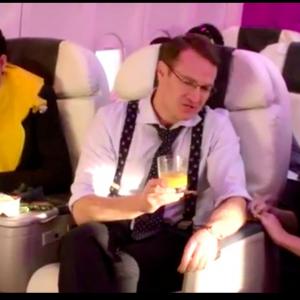 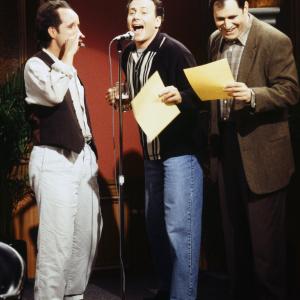 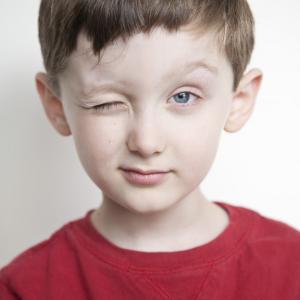