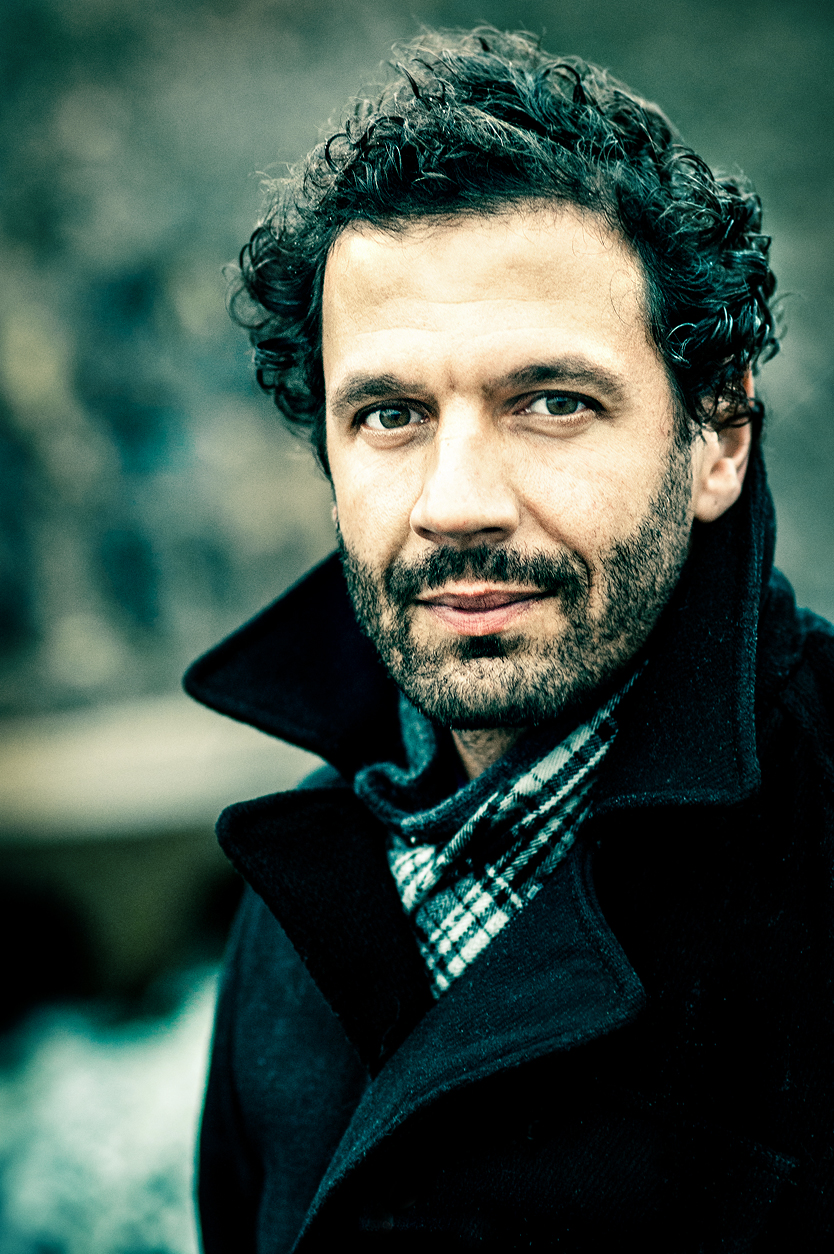 He was born in Bayonne, France, to a German mother and an Algerian father. He started his career by appearing in the film My Sweet Home, directed by Filipos Tsitos. In 2004, the director Samir Nasr offered him the leading role in the film Seeds of Doubt, which won the Golden Gate Award for best film at the San Francisco Film Festival. 2005 was a ... 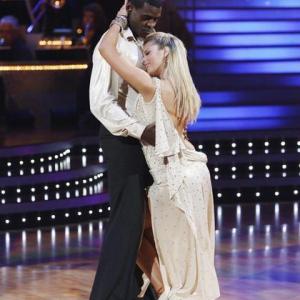 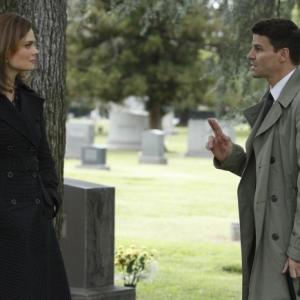 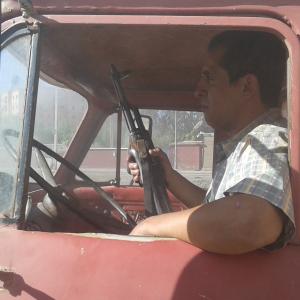