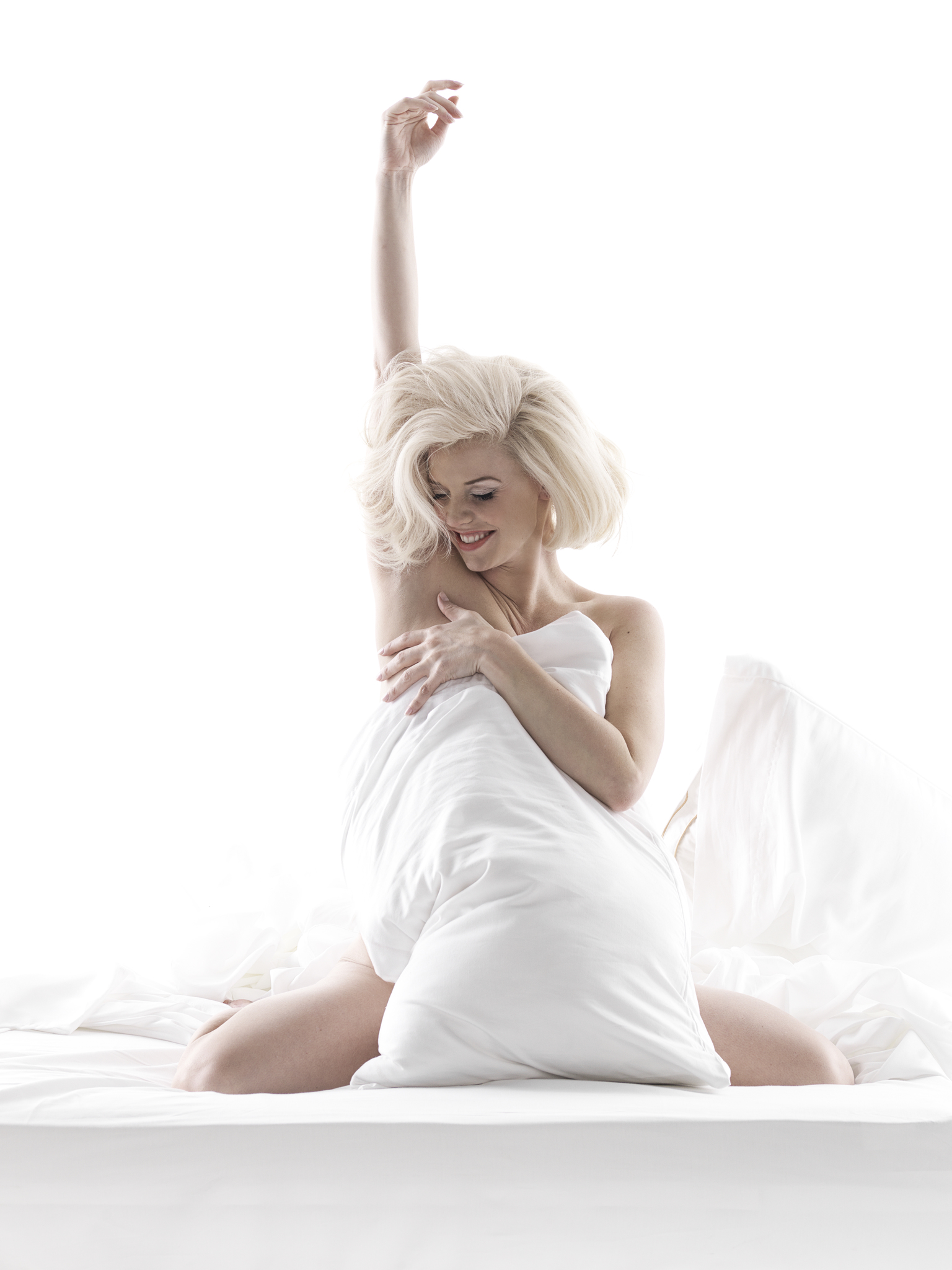 Caption: Still of Kelli Garner in The Secret Life of Marilyn Monroe (2015)

Kelli Garner was born in Bakersfield, grew up in Thousand Oaks, and currently resides in Calabasas, California. She began her career when she was discovered at a friends Bar Mitzvah, and made her film debut at age 16 in director Mike Mills's short Architecture of Reassurance (2000), a Sundance Film Festival entry. Her performance captured the ... 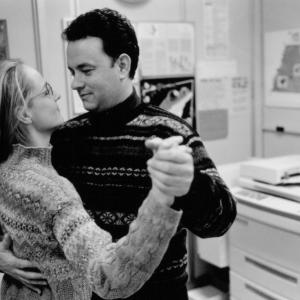 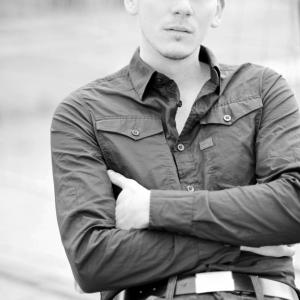 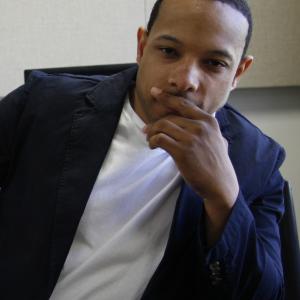