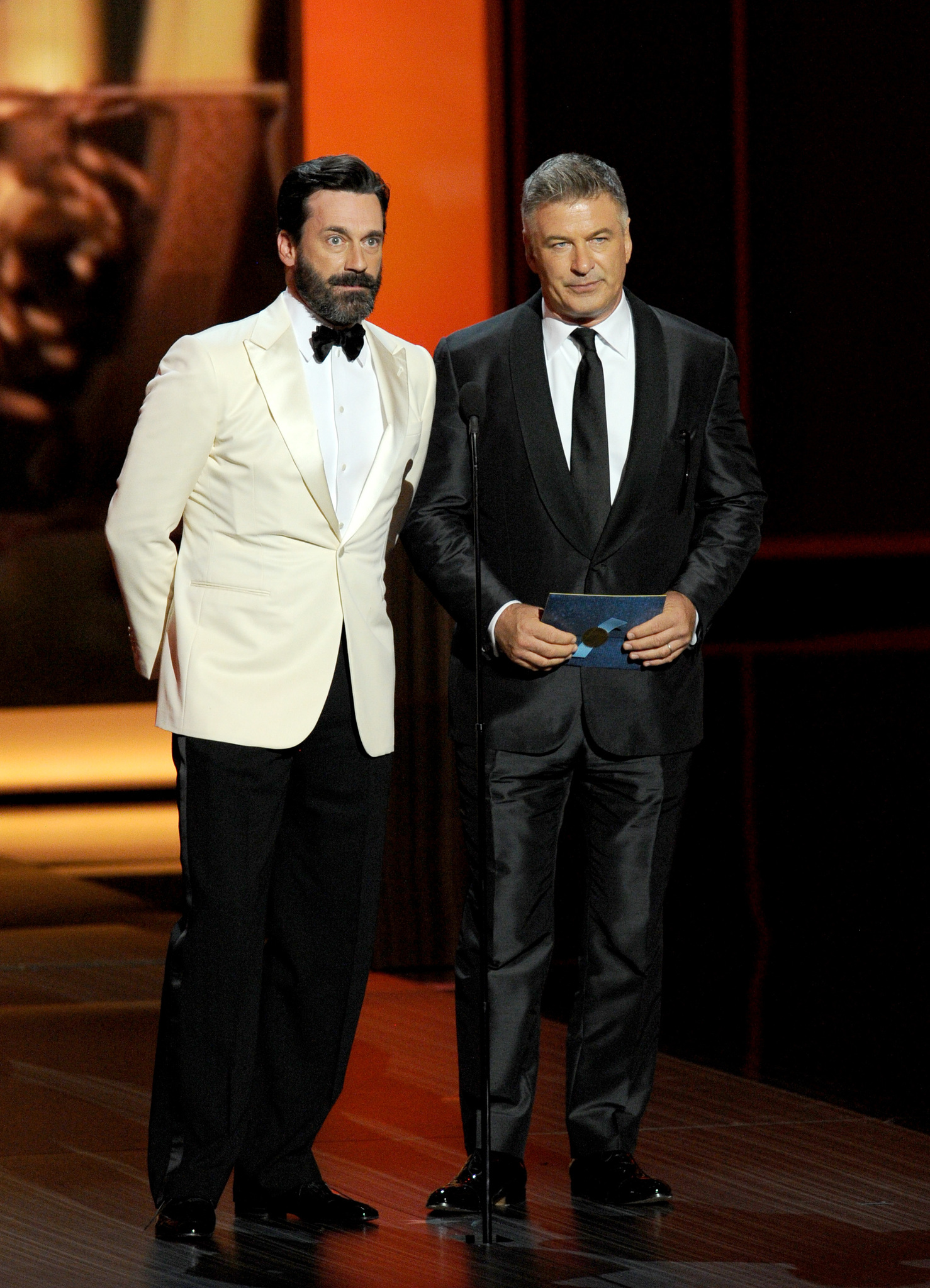 Raven-haired, suavely handsome and prolific actor Alec Baldwin was born on April 3, 1958 in Massapequa, New York, and is the oldest, and easily the best-known, of the four Baldwin brothers in the acting business (the others are Stephen Baldwin, William Baldwin and Daniel Baldwin). Baldwin is the son of Carol Newcomb (Martineau) and Alexander Rae ... 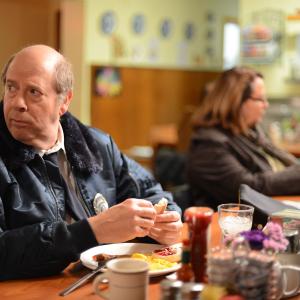 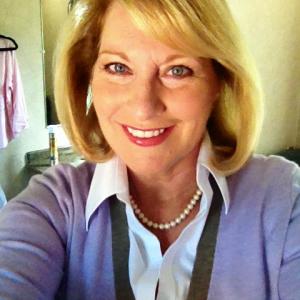 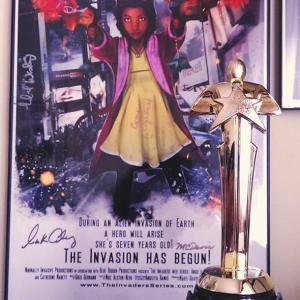