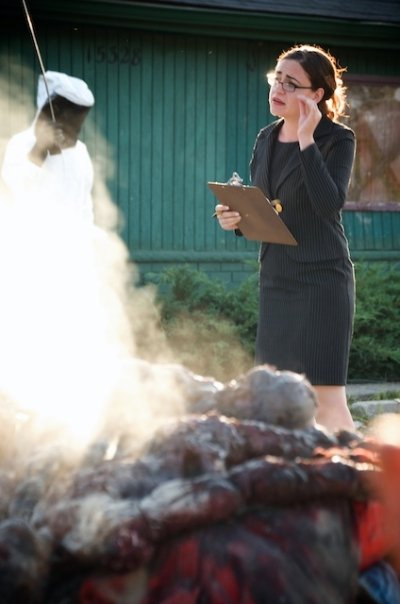 Eden began acting at a very young age, partaking in theatre locally in Lakewood, OH and then Detroit, MI. Her conservatory training began at age 13 in the CAPA (Creative and Performing Arts) magnet school located in Livonia, MI. At the age of 18, Eden moved to Hollywood as a student of the American Musical and Dramtic Academy's "Studio Theatre" ... 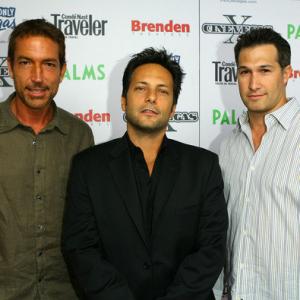 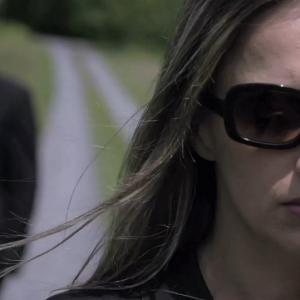 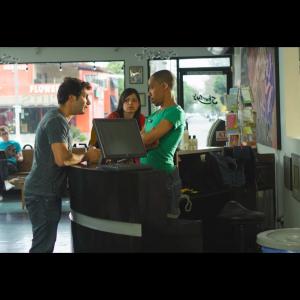