Hannelius is an actress, singer, and budding fashionista. She can be seen starring on The Disney Channel's hit original series, Dog with a Blog (2012). The show premiered in October 2012, and was watched by 4.5 million viewers. In February 2013, it was picked up for a second season. Born in Boston, Massachusetts and raised in Maine, Hannelius ... 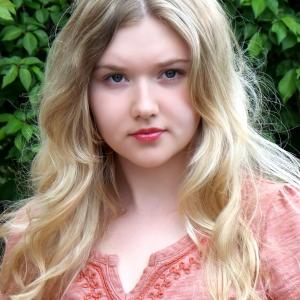 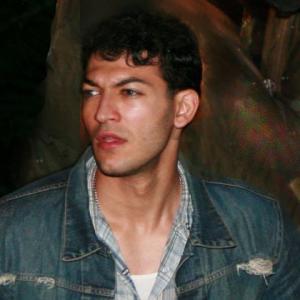 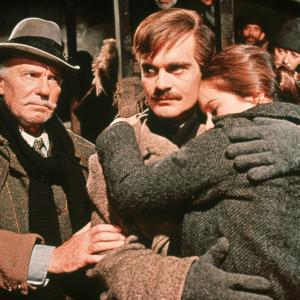