Mark wanted to be an actor after watching Steve McQueen movies as a child. While still at school he attended Oldham Theatre Workshop where he formed the Damned Busters and worked clubs, pubs and did street theatre to earn his Equity card. After a small part in a film 'Number One' Mark was cast as Ian on the BBC's much loved Seaview. Working mostly... 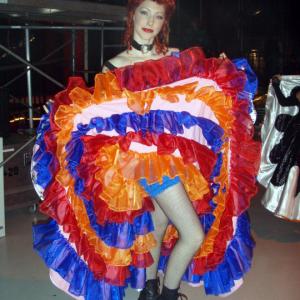 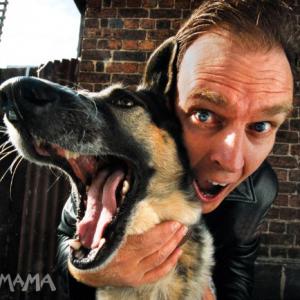