Actor
Tim Taylor is an character actor born and raised in Pittsburgh, PA. and now based in Dallas, TX. He has an ever growing list of roles in film, TV and commercials. Tim was a professional stand-up comic for 10 years performing at comedy clubs across the USA and performed on several network TV shows. Tim studied acting at the School Of Drama at ... 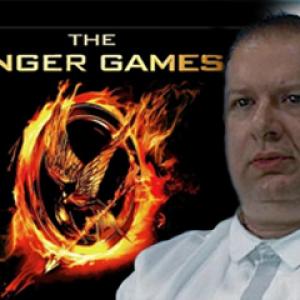 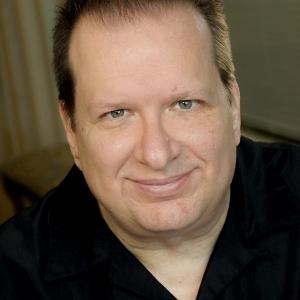 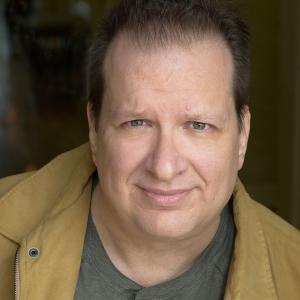 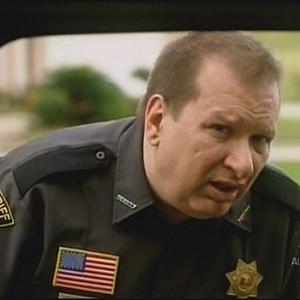 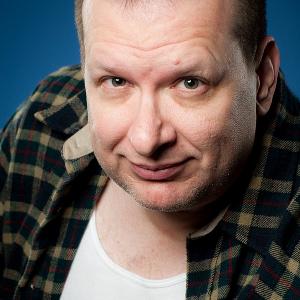 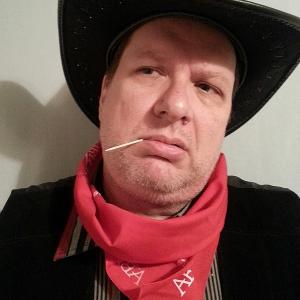 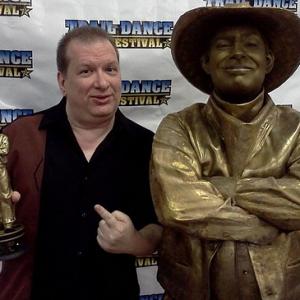 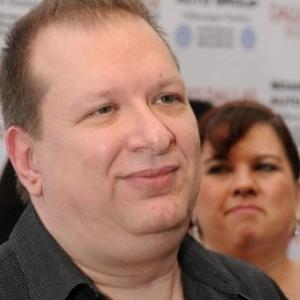 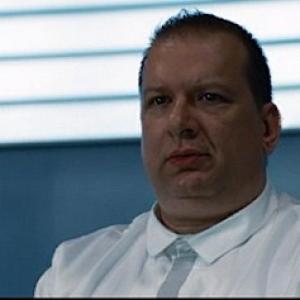 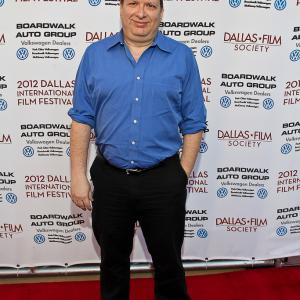 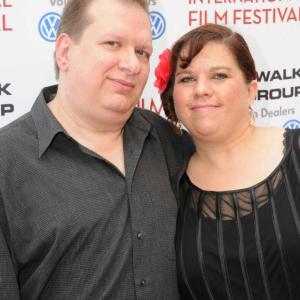 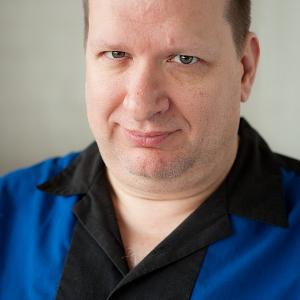 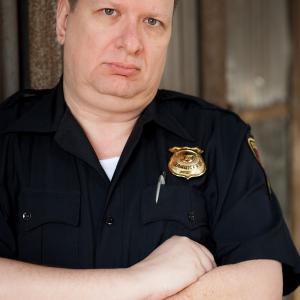 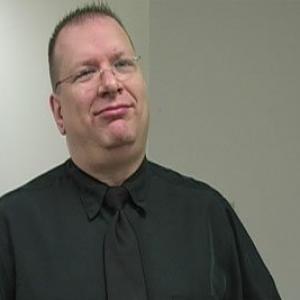 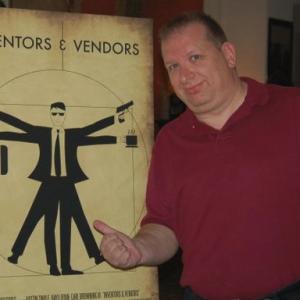 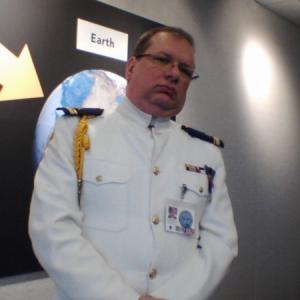 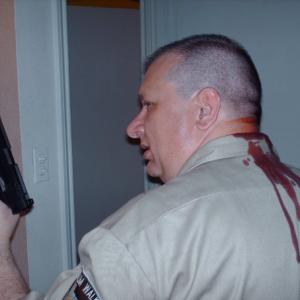 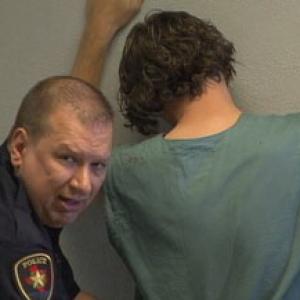 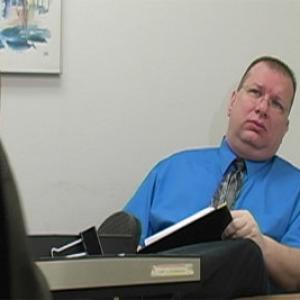 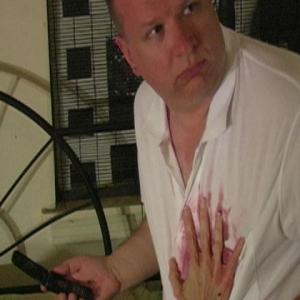 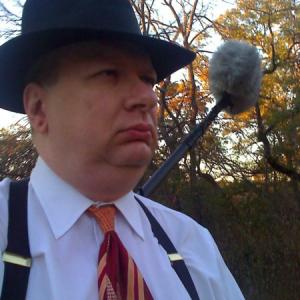