Dominique Spencer in the role of "Allard" 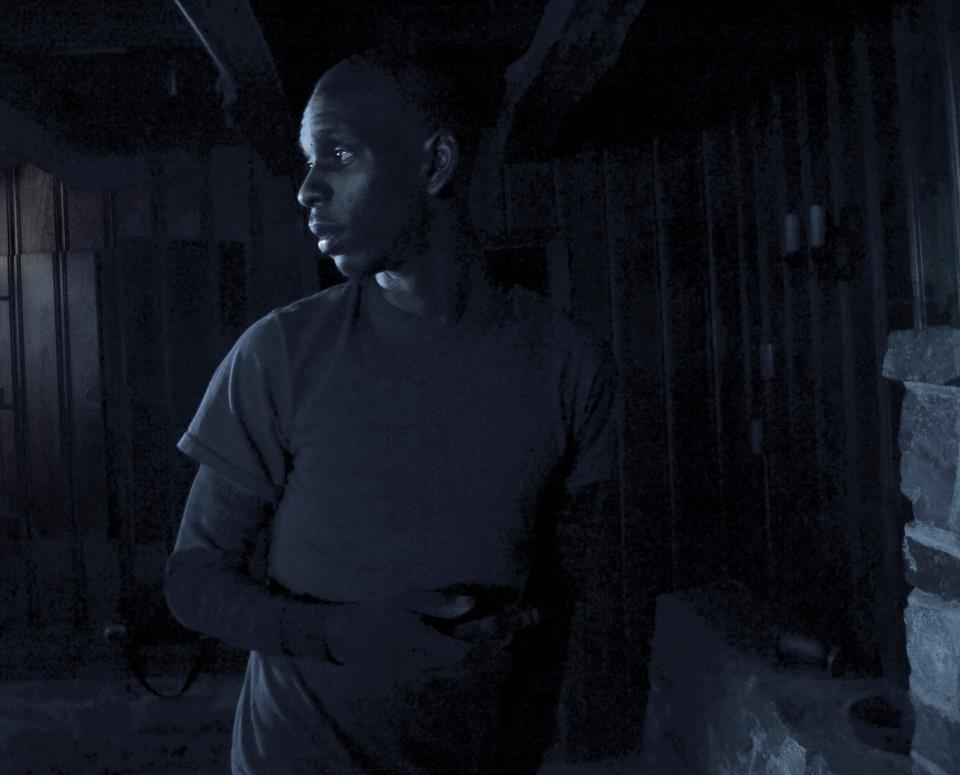 Caption: Dominique Spencer in the role of "Allard"

It was in Highschool where the acting bug caught hold of him. While taking Drama as an elective, he read the part of Larry in the play Rumors which drew in a standing ovation amongst his peers. When he graduated in the year 2007 he took his 1st leap into the world of acting. He was cast as a Featured Extra in the Major Motion Picture Step Up 2: ... 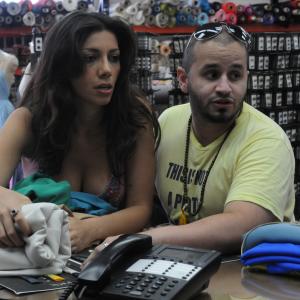 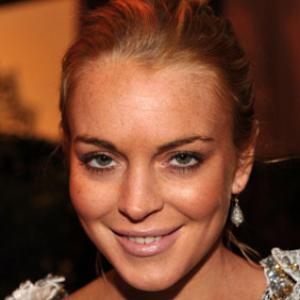 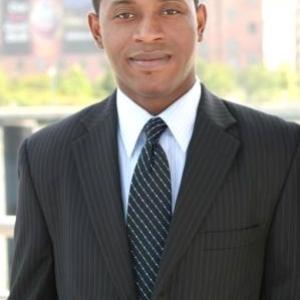