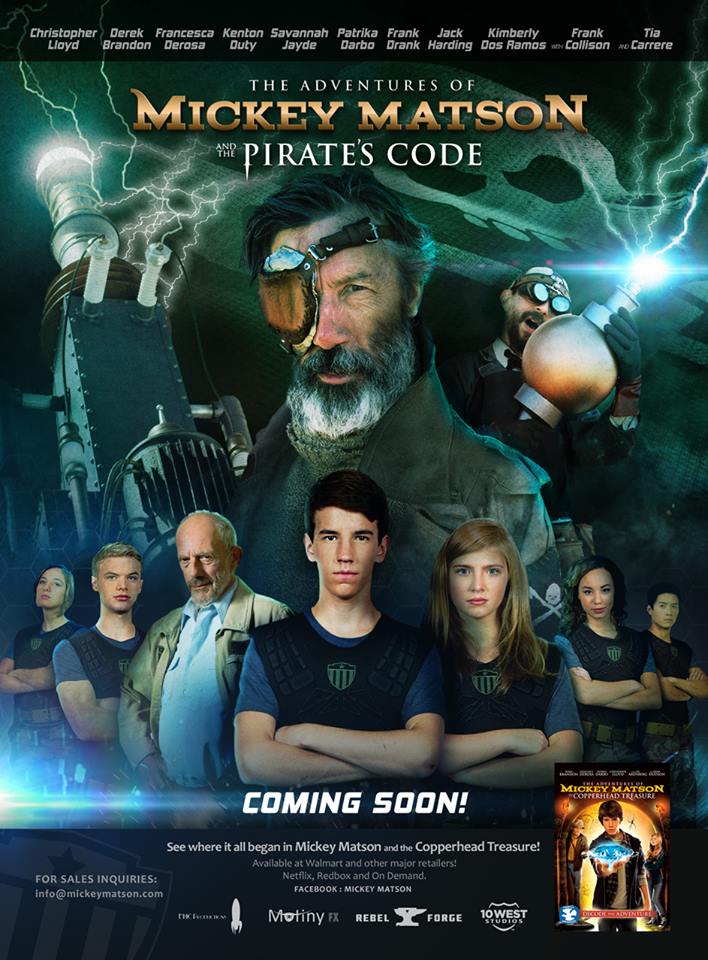 Derek Brandon, star of the newly released live-action family adventure film, Pirates Code: The Adventures of Mickey Matson, is no stranger to the big screen. Although perhaps best known for his role as "Mickey" in the Mickey Matson franchise, Derek has appeared in over 15 films alongside notable actors as: Dean Cain (Lois & Clark: The New ... 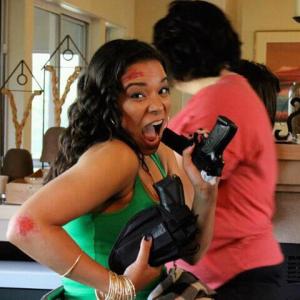 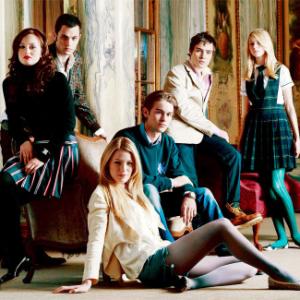 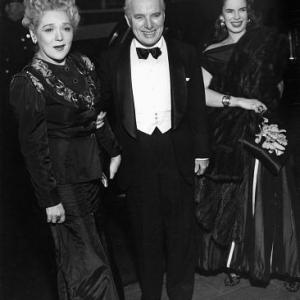