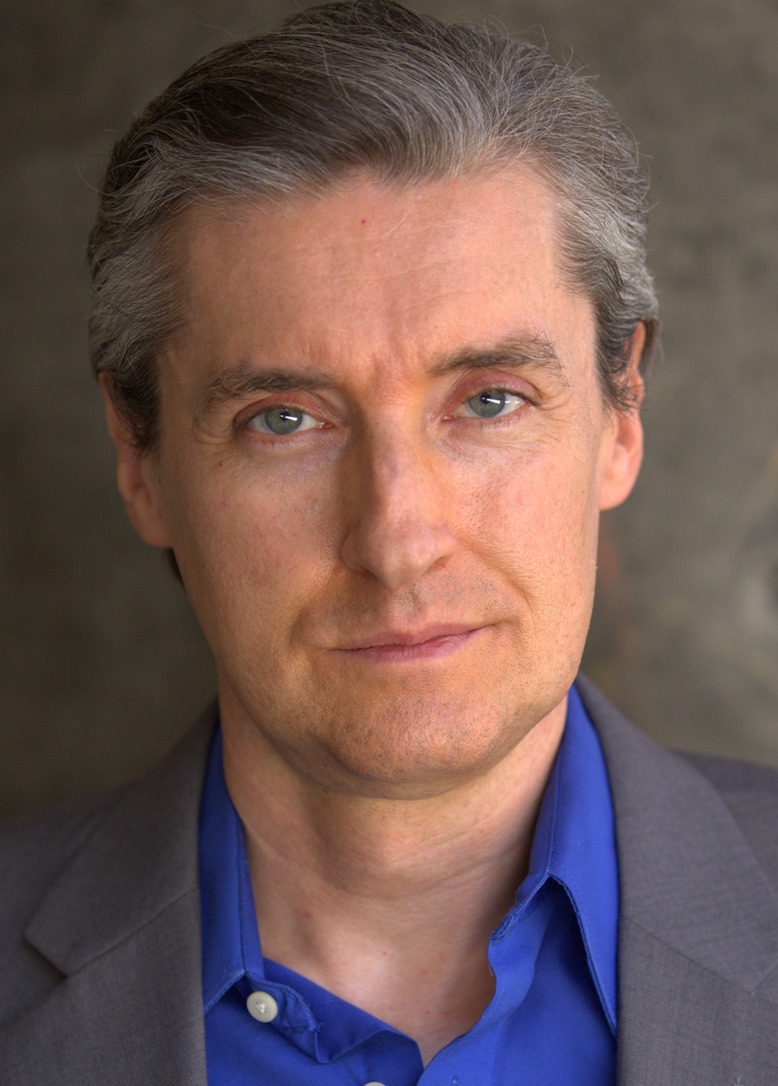 Circus-Szalewski began the pursuit of a performing arts career immediately after high school and was acting professionally within five years. Overall, C-S has credits on stage spanning 35 years, 25 years in television, nearly a decade in feature cinema, and has recently ventured into the new realm of interactive cinema with David Donihue's The ... 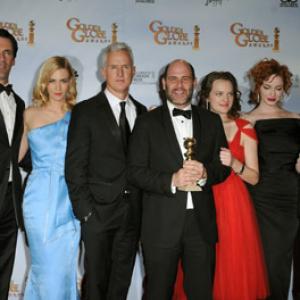 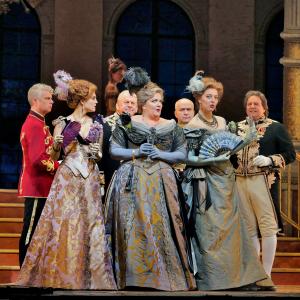 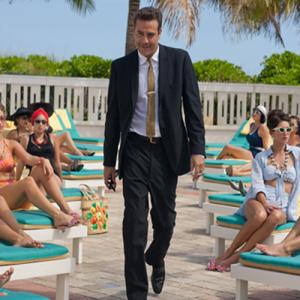