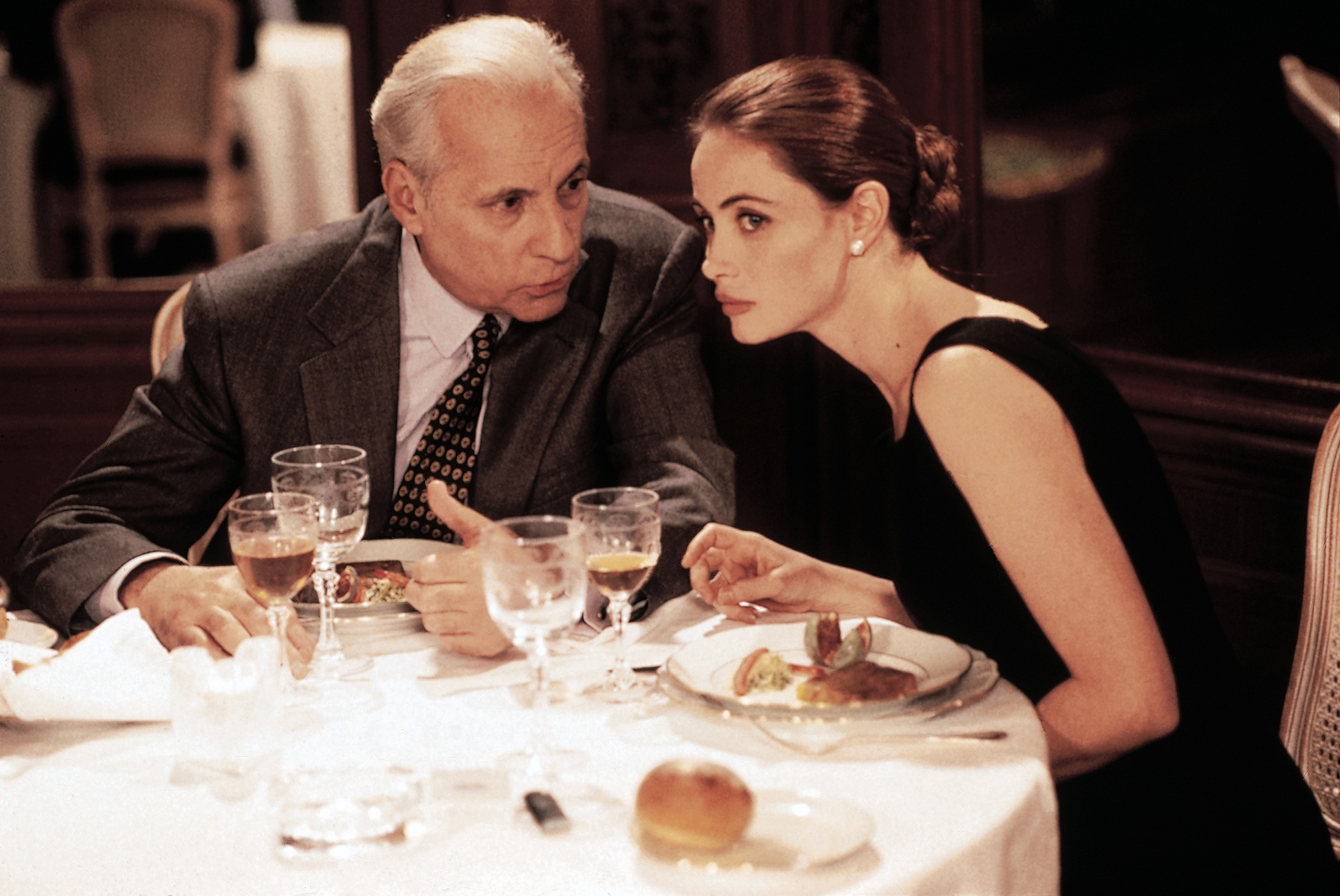 Emmanuelle Béart was born August 14, 1963, in Saint-Tropez, France. She lived with her mother, brothers, and sister on a farm in Gassin, not far from Saint-Tropez in Provence (southern France) because her father, French singer and poet Guy Béart, didn't want the children to be affected by the glamour world of Paris. When Emmanuelle was 13, she saw ... 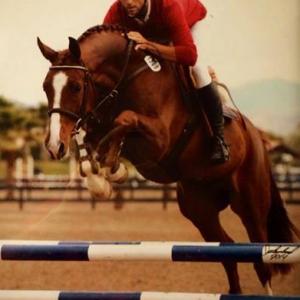 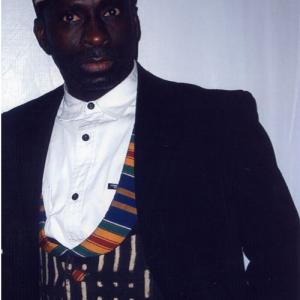 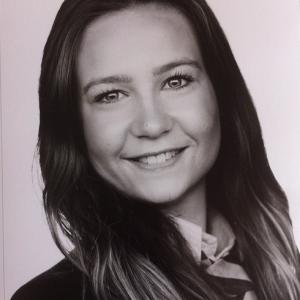