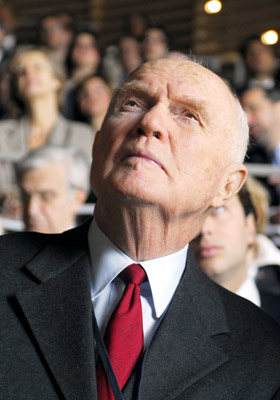 John Glenn was an Officer of United States Marines with the rank of Major before chosen to become part of the Mercury 7 program. He was awarded five Distinguished Flying Crosses. Made record setting Coast to Coast flights in the late 1950s. He named his spacecraft (capsule) Friendship 7 and it is on display at the Smithsonian Institute Air and Space... 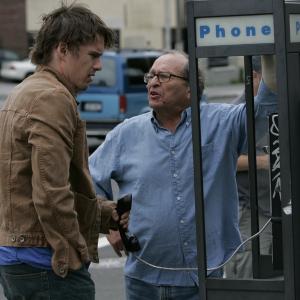 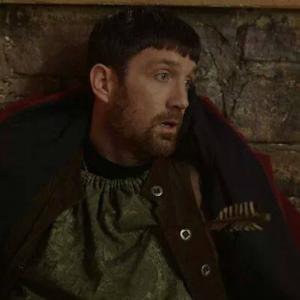 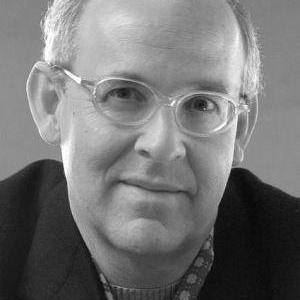