Max Weissberg hails from New York City where he spent his youth in the Gramercy Park Hotel, which his family owned. Fluent in German and Russian, Max got his start as an assistant at LenFilm studios in St. Petersburg, Russia and is a lover of all things Russian. Max later studied film editing at the Edit Center in New York and obtained an MFA in ... 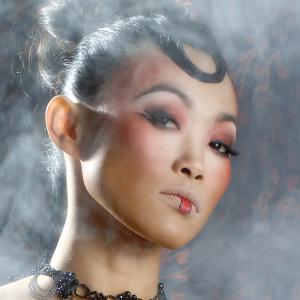 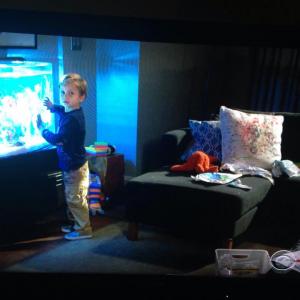 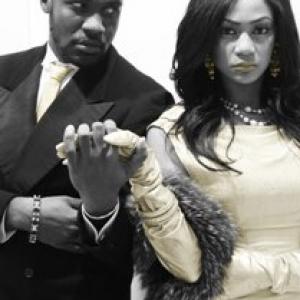