Olivia is the daughter of real estate developer, of Italian descent, Douglas Palermo and interior designer Lynn Hutchings. Palermo grew up between the Upper East Side, New York and Greenwich, Connecticut where she attended Nightingale-Bamford School, and then St. Luke's School, where she was on the field hockey team. She attended the American ... 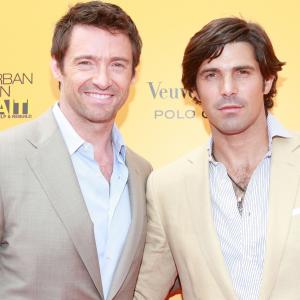 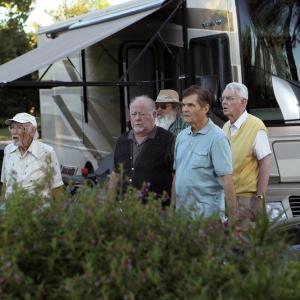 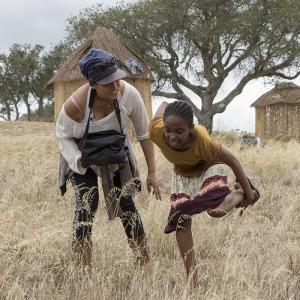