Christina Harding always had a passion for dance. She has been performing since she was a child. She began to study ballet and tap dance at 6 years old and began assisting dance class at the age of 11. She continued to teach through high school and studied classical voice technique privately for several years until she earned her college degree in... 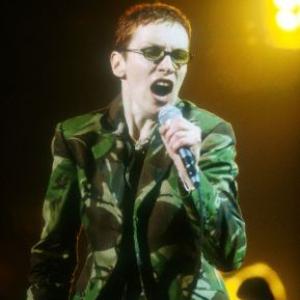 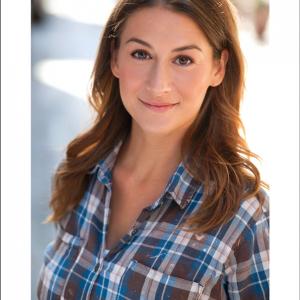 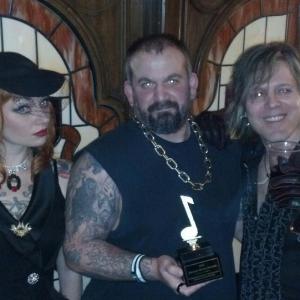