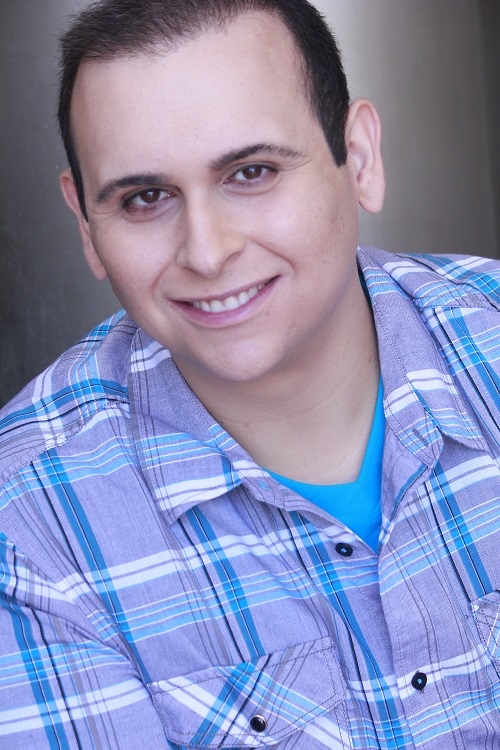 Mark Sinacori was born on August 16th, 1982 in Lawrence, Mass. He attended the Rollins School, Holy Trinity School, and Central Catholic High School in Lawrence, Merrimack College in North Andover where he majored in English, and moved to Los Angeles in 2005 when he was accepted into UCLA's Professional Screenwriting Program. In 2007, Mark became a... 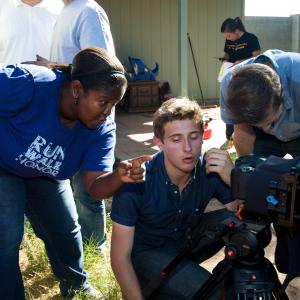 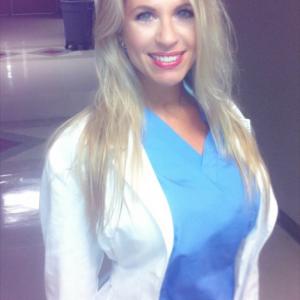 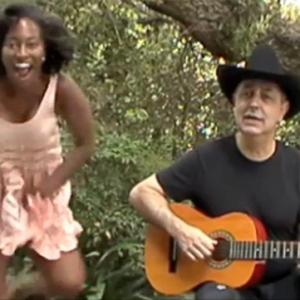