Still of Jillian Bell in Goosebumps (2015) 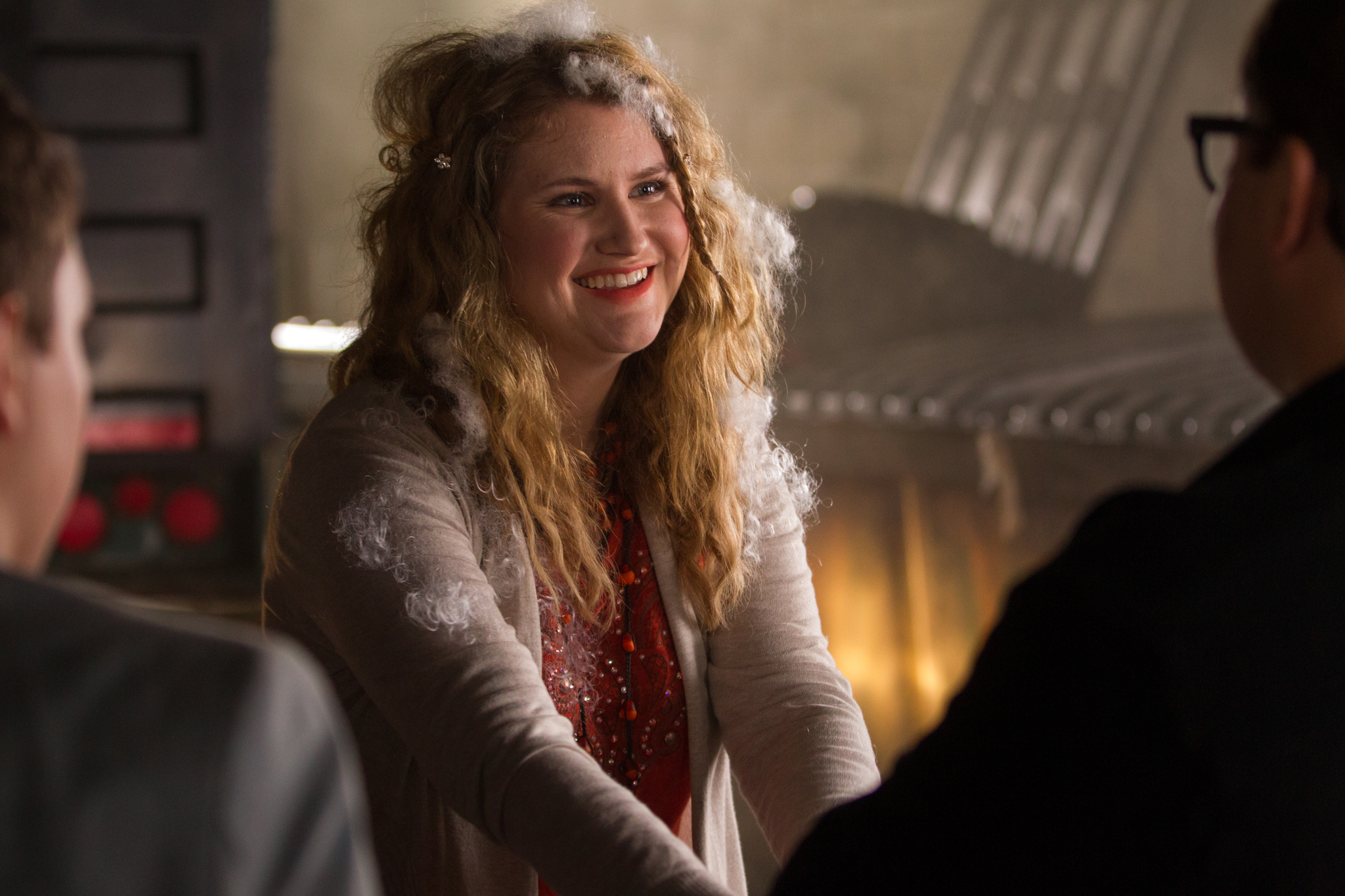 Jillian Bell was raised in Las Vegas, Nevada. She began studying improv at the age of eight. She graduated from Bishop Gorman High School in 2002. After high school, she moved to Los Angeles and became a member of the Groundlings. She auditioned for Saturday Night Live, and though she did not join the cast, she became a writer for the show in 2009... 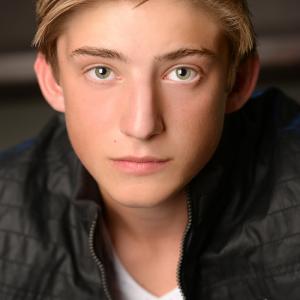 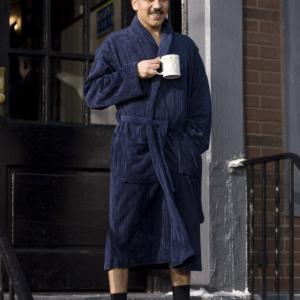 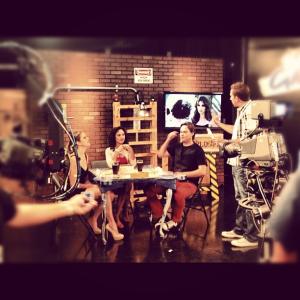