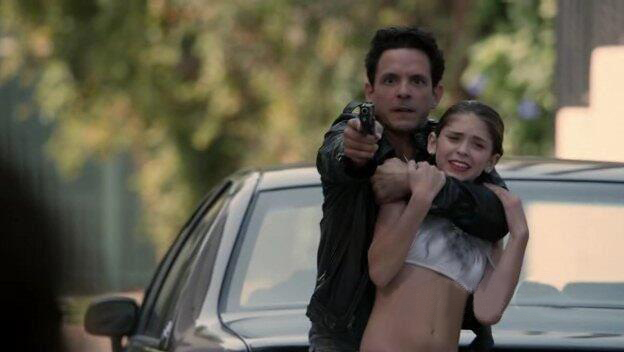 Jaime Gomez was born and raised in the Southern California sunshine. College was for the studying of art history and literature as well the history of the world and his personal favorite, philosophy. Jaime has had a successful acting career spanning 20 years. He's best known for his role in the hit CBS series Nash Bridges playing young super cop ... 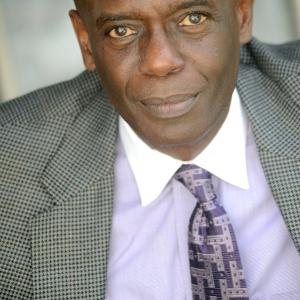 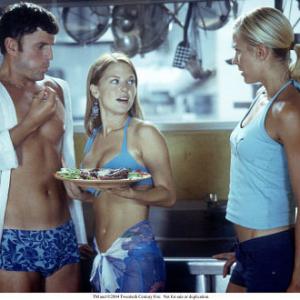 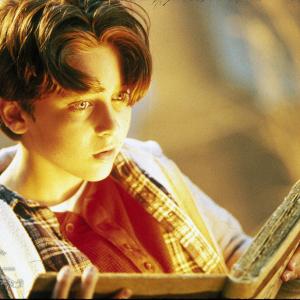