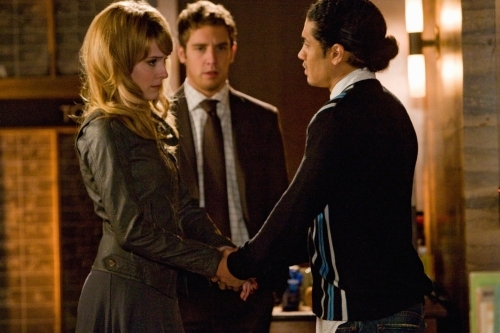 Rick Gonzalez was born on June 30th 1979 in New York City and raised in the Bushwick section of Brooklyn. He attended the "Fame" High School of performing arts where he studied Acting. Graduating in 1997 to pursue a career, Rick briefly worked in New York and later moved to Los Angeles to continue work. After two years of being in LA, Rick landed ... 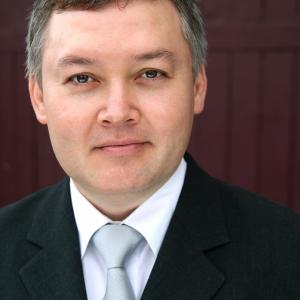 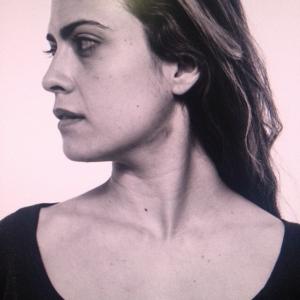 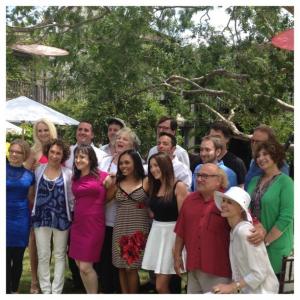