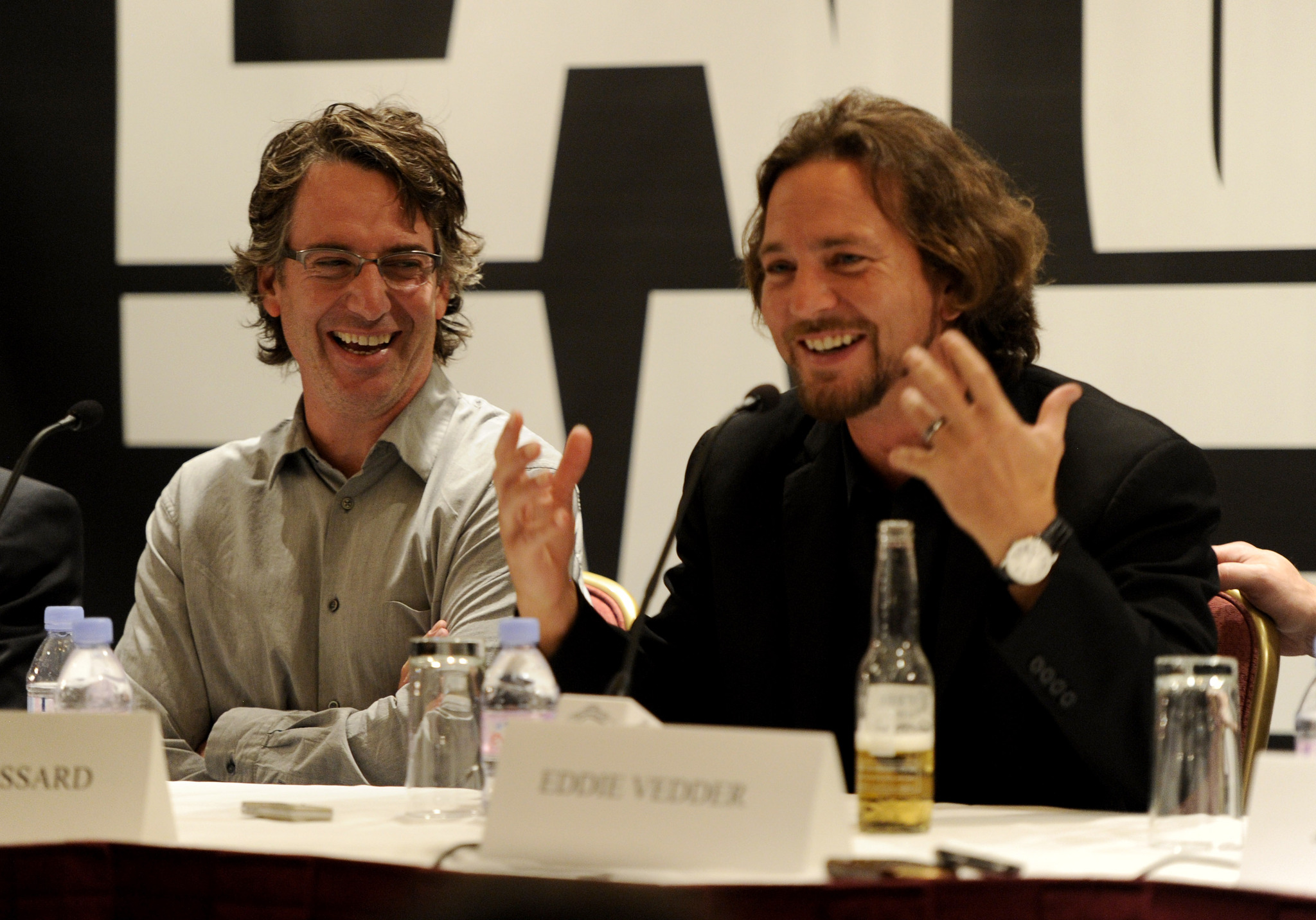 Stone was born in Seattle to lawyer parents. He has two sisters, Shelly and Star. He went to a really preppie artsy school with former bandmate Steve Turner (Green River) of Mudhoney. One of the founders of the "Seattle Music Scene", Stone started in a band called The Ducky Boys and later became one of the founding members of Green River with ... 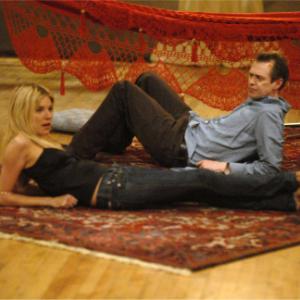 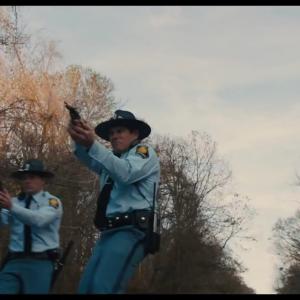 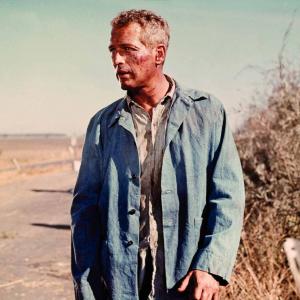