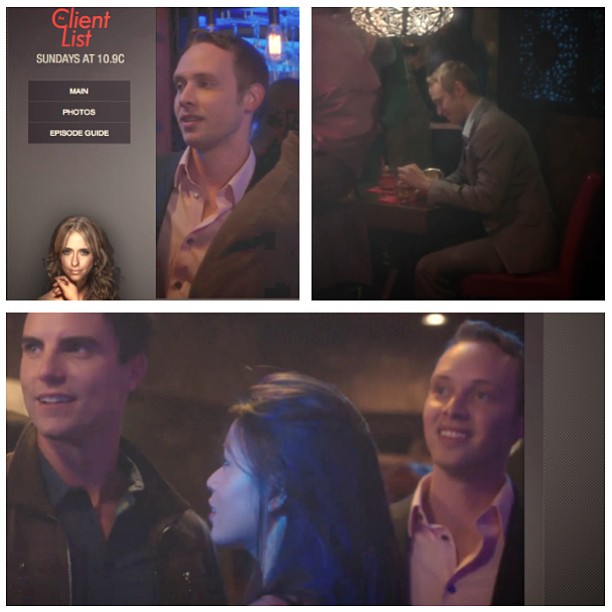 Kasey St. John has appeared in numerous films, television series, and national commercials, filming in Los Angeles, California and throughout Colorado. He is an avid snowboarder. Born in McCook, Nebraska, Kasey graduated from McCook Senior High School in 2005. He studied Microbiology and Chemistry at The University of Arizona in Tucson, Arizona ... 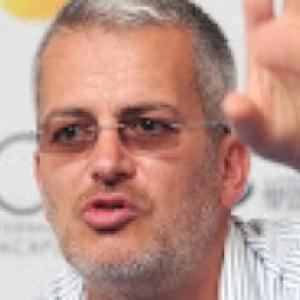 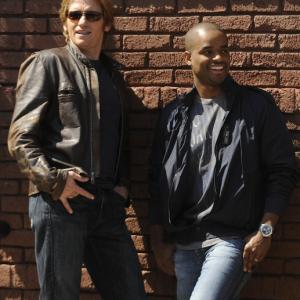 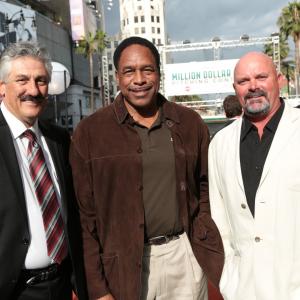